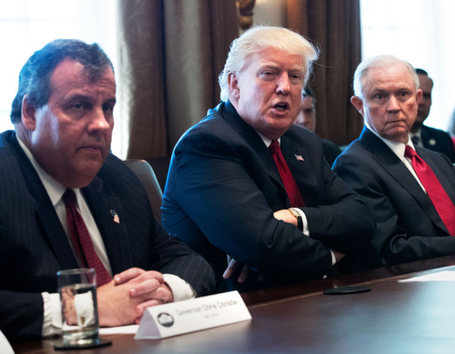 America is facing one of the biggest public health crises in modern history, one that’s killed more Americans in a single year than the Vietnam War, car crashes, gun violence and HIV/AIDS. Unfortunately, President Trump’s plan to address the crisis, announced last week, falls wildly short of the resources needed to solve it, signaling an intent to go back to a full-scale War On Drugs.

How Big Is the Opioid Epidemic? 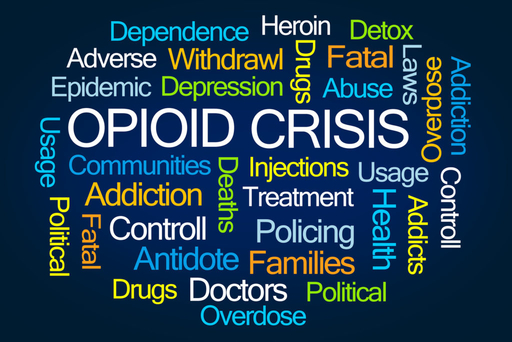 Opioid overdose deaths have quadrupled since 1999 and we’ve seen the same increase in prescription drug sales. In 2016 alone, 64,000 Americans died from opioid overdoses. A high-end forecast done by STAT estimates that 650,000 more people will die over the next ten years if this current epidemic isn’t properly and promptly addressed.

The opioid epidemic has affected certain parts of the country much harder than others. Ironically, some of the worst cases exist in states that voted for Trump in the 2016 election: West Virginia, Kentucky, Ohio and Tennessee. So far, the current administration and Congress have not addressed the problem as forcefully as necessary to see results.

Since appointing Chris Christie to run a task force on the issue early in his first term, Trump has taken a slow approach in dealing directly with the epidemic. If passed, the recent health care bills pushed by the Republican majority in Congress would have exacerbated the crisis by stripping medicaid, a federal program that currently funds half the cost of addiction treatment in states hit the hardest. 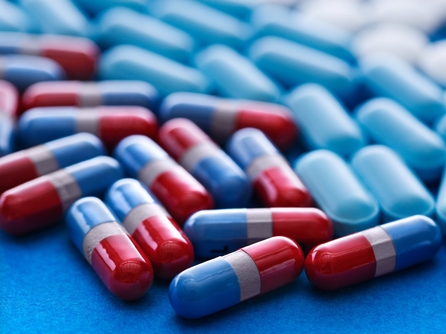 Drug addiction is a complex health issue. Understanding the cause of the current crisis is equally complex.

In this country’s recent history, drug addiction appears to be a moral issue rather than a health issue. This view has led to the incarceration of drug users and addicts instead of putting them in addiction treatment programs that would more effectively solve the issue.

Doctors prescribe Americans more pharmaceutical drugs than ever before. In fact, we consume almost all of the world’s opioid supply. Doctors are not only prescribing more pharmaceuticals than ever, but 99% of doctors are also exceeding the recommended three-day dosage period, according to a 2016 National Safety Council survey.

What’s Trump’s Plan to Address It? 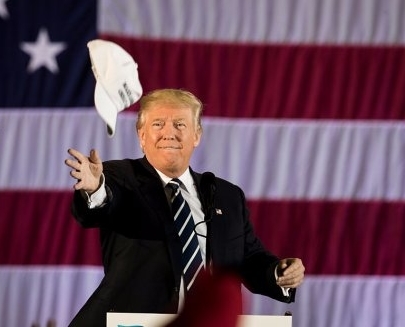 Properly addressing the opioid epidemic will be costly. Unfortunately, the President’s announcement fell short of his previous statement promising to declare the opioid epidemic a national disaster. In a move that goes against his own Opioid Task Force’s recommendation, Trump instead declared it a “health crisis.”

The terminology is important: declaring it a national disaster would have allotted billions of dollars in FEMA disaster relief funding to combat the crisis head on. Instead, President Trump’s “health crisis” designation means no guarantee of additional federal funding.

The President said his plan to address a quickly growing crisis would include “really tough, really big, really great advertising.”

Sound familiar? The tactics Trump outlined during his announcement sound an awful lot like the tactics used during Nancy Reagan’s “Just Say No” era. This past anti-drug campaign did not yield any results and Trump’s remixed version is likely to fail as well.

President Trump’s announcement was loudly lacking any of the solutions experts have proposed, including increased regulations on drug manufacturers and increased access and affordability to addiction treatment.

What Does This Mean for Legal Cannabis? 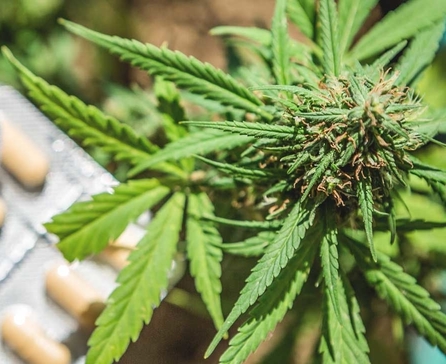 At a Republican event hosted by the Heritage Foundation, Jeff Sessions reignited a myth that cannabis is a gateway drug, saying, “When you talk to police chiefs, consistently they say much of the addiction starts with marijuana. It’s not a harmless drug.” This claim has been proven time and time again to be erroneous, a classic example that correlation does not always mean causation.

If the federal government enacts Sessions’ anti-cannabis rhetoric and doubles down on the War On Drugs, it’s likely cannabis states will remain in the crossfire. Fortunately for thousands of MMJ patients, going after marijuana legalization in states is no longer a tenable political position.

When it comes to the opioid crisis, doubling down on federal anti-marijuana policies would also be shortsighted. A University of California San Diego study shows states with medical cannabis programs saw a 23% decrease in hospitalization for opioid abuse and addiction. Another review shows that 93% of patients prefer cannabis over opioids for pain management.

At best, anti-marijuana policies show a serious lack of proper prioritization of problem drugs. According to the 2017 World Drug Report by the United Nations, there was not a single recorded instance of cannabis-related overdose throughout the globe, despite cannabis being the most consumed and trafficked drug worldwide.

Will Anything Really Change?

In these chaotic political times, it’s impossible to know what will happen next. But cannabis patients and users should feel better knowing that the majority of the country supports them, including many members of Congress. As Representative Blumenauer of Oregon told Time Magazine, “This is not a fight this Administration wants to take, the legalization train has left the station.”