Blog  >  Cannabis Education  >  Marijuana Laws  >  What Jeff Sessions Just Did Isn’t a Surprise, But What Now?

What Jeff Sessions Just Did Isn’t a Surprise, But What Now? 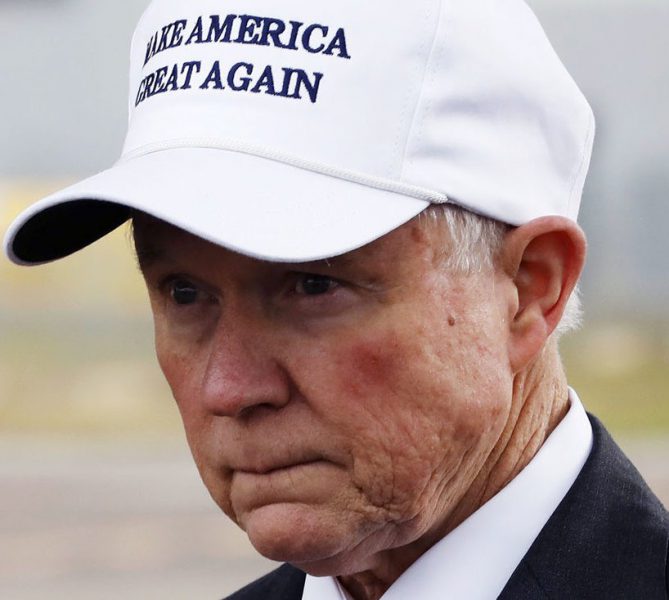 Attorney General Jeff Sessions has made the unsurprising move to rescind the Cole Memo that had instructed the Justice Department not to prosecute marijuana cases acting in compliance with state laws.

Rescinding the Cole Memo Was Inevitable

The timing of the announcement, coming in the wake of California’s historic marijuana legalization on Jan. 1, is clearly meant to send the message that the Justice Department remains institutionally invested in prohibition, despite the will of the American people, a majority of whom support legalization (according to a recent gallup poll).

Jeff Sessions has spent his entire career as a prohibitionist hardliner who’s never hid his disdain for marijuana. With little public support for cannabis crackdown, rescinding the Cole Memo was the easiest move to push back against legalization; it’s simply a policy memo that only required his signature to change.

So What Happens Now? 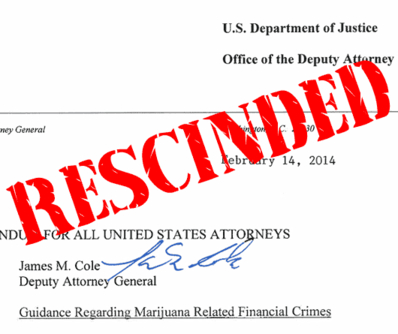 Specific predictions are impossible, but the Justice Department has given the green light for the U.S. Attorneys and the DEA to resume raids or issue subpoenas to marijuana businesses in any state. Whether raids actually happen remains to be seen. Simultaneously, legal marijuana states are expected to resist the federal government’s efforts to interfere with their successful markets.

Banks may be even more skittish than they already are in providing financial services. The Cole Memo was the one thin legal protection banks had enabling them to provide services to marijuana businesses–and now that protection is gone.

Cannabis businesses should expect large national banks to step further back from the industry, and continued difficulty with banking services. States will need to take the lead in providing a legal framework for local banks and credit unions to provide marijuana financial services.

Federal Enforcement Could Be on the Horizon

We may see federal raids on individual marijuana businesses, particularly those not acting in compliance with state and local laws. State and local police will continue to be in the lead on most marijuana law enforcement, so every town and police chief will have their own attitudes.

Just this past week in Ukiah, CA, Old Kai Logistics, a licensed medical marijuana distribution firm, had their delivery van pulled over for a minor vehicular issue–resulting in the CHP’s seizure of 1,875 pounds of marijuana, despite the drivers having all the proper paperwork. Fortunately, the employees weren’t charged with felonies, but the CHP has refused to return the marijuana. The war on drugs continues.

How to Fight Back 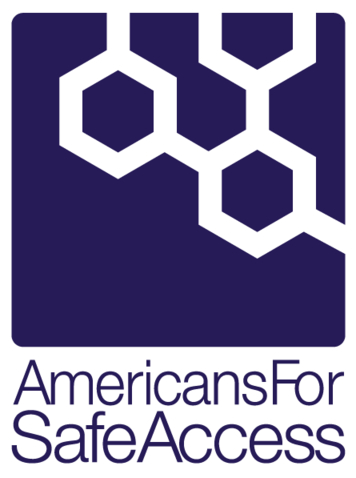 The CJS Amendment is the last remaining legal protection at the federal level for medical marijuana and it must be renewed every year; the current version expires in two weeks with the federal budget on Jan. 19. Let your congressmen know that you support cannabis legalization since ultimately an act of Congress is needed to end prohibition.

Politicians in both parties from legal marijuana states are loudly protesting Jeff Session’s new policy, and the activist community is stepping up too. Supporters and entrepreneurs must continue to show courage and good citizenship; follow state regulations and provide the safest and best quality cannabis products possible.

The marijuana business remains risky, but we are on the right side of history, so keep up the fight!

This surprise from the AG is just one example of the many surprises legal marijuana has in store. Get ahead of the curve and be prepared for the monumental year in cannabis by consulting these pieces: