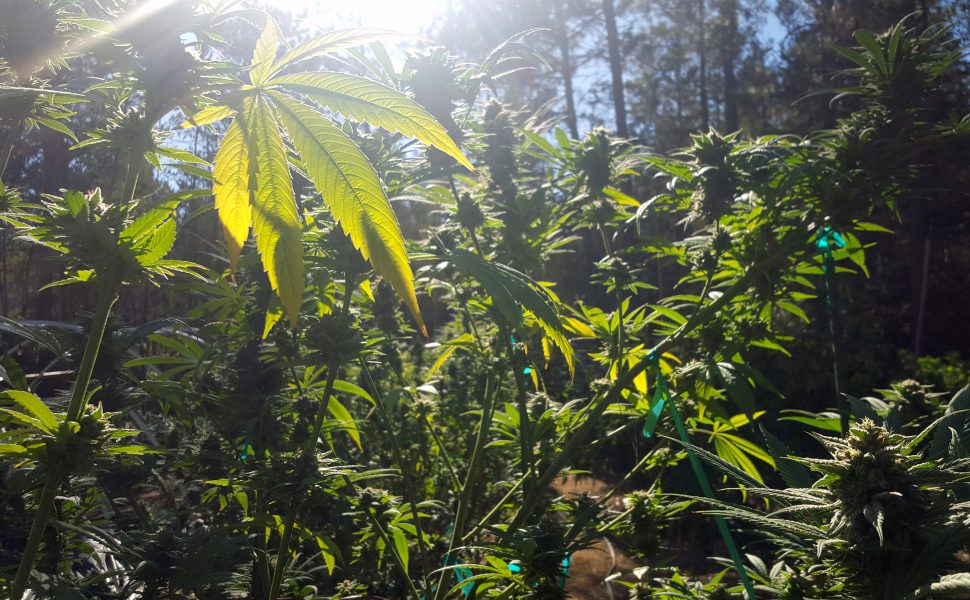 Last winter, we reported that the World Health Organization is reassessing their stance on cannabis. Now the organization is rightfully asking for input from member nations who can’t legalize cannabis due to international treaties.

Thankfully, the Food and Drug Administration (FDA) is asking for our input.

What Info Does the FDA Want?

The notice for public comments asks for opinions on:

While the notice is required by the Controlled Substances Act, the FDA really does use their input – so it’s vital that we contribute. Currently, there are 22.2 million U.S. cannabis users. It’d be very difficult for the federal government to recommend continued global prohibition if inundated with positive comments from each one of them.

We can only submit electronic or written comments for this request from now until April 23, 2018. There’s no time to waste!

How Do I Submit My Comments?

Enter electronic comments here. Don’t leave any personal info you don’t want publicly known as the site’s comments will be reposted in their entirety.

If you wish to make a more private statement, send to the address below and be sure it’s postmarked by April 23, 2018:

What Can I Say?

Tell the FDA anything you want to about the plant. Stories explaining its medical usefulness will be particularly helpful. Form letters tend to be less credible, so personal input will prove the most useful.

Don’t be shy if you’re not a wordsmith; the agency won’t be checking your grammar. What does matter is those who’ve benefited from medicinal cannabis profess their desire for full descheduling.

The government can’t know it no longer has the consent of the governed unless the governed lets it know. This is our chance to be heard loud and clear; let’s flood the powers that be with more positive cannabis opinions than they’ve ever received!

We have senators fighting for states’ rights in our nationwide legalization battle, though it’s an uphill one. If we can end the unreasonable international treaties preventing total decriminalization, we can finally end the costly war on weed at home.