From Reefer Madness to Medical Patient: the Evolution of Marijuana Users 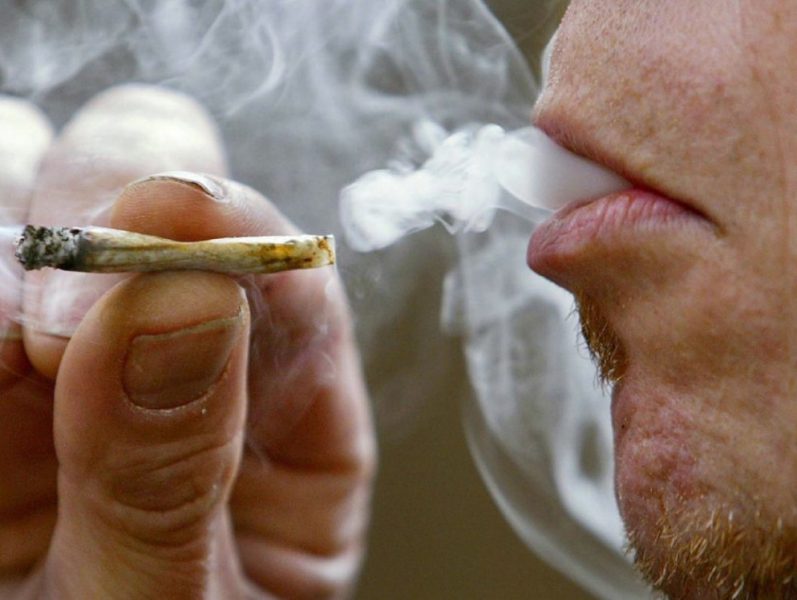 From “Reefer Madness” to hipsters with vape pens, the public’s perception of marijuana users has never quite been right. Here we’ll examine marijuana use over the last century and its evolution. With cannabis now accepted in most of the county, this supposed user is becoming less Cheech & Chong and more Laverne & Shirley.

The Perception of Marijuana Users 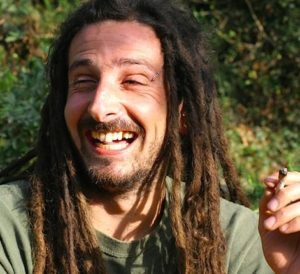 For as long as we’ve known about marijuana, we’ve made assumptions about those who use it.

Cannabis has been tied to every pop culture institution imaginable, from the hysterical propaganda of “Reefer Madness” to beloved stoner films like “Half Baked.” Reggae and hip-hop artists have long embraced weed culture in their lyrics and merchandise, while documentaries have fleshed out the importance of cannabis in movements like the AIDS epidemic of the 1980s.

As our society continues to better understand cannabis’ role, we’ve begun to appreciate how incredibly diverse its user-base truly is. However, while today we may dismiss the idea that marijuana is only for bored teenagers and society’s rejects, the history of cannabis is plagued with misinformation, public bias, and prejudice.

In fact, the U.S. has often made a point of assigning stigmas associated with cannabis to whatever groups stood most at odds with the societal status quo. From the 1960s Counterculture Movement to the S.F. Buyer’s Club established by Dennis Peron in 1991, outsiders have always been more willing to see the truth in cannabis—and often paid a price for it.

By examining three eras of use, we can better understand how marijuana came out of the shadows to become mainstream medicine.

“Reefer Madness” & the Power of Ignorance 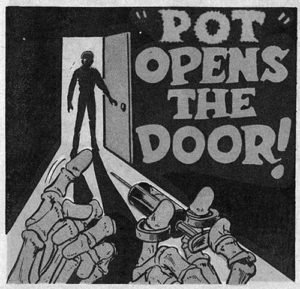 While “Reefer Madness”—a propaganda film released, re-cut and redistributed between 1936 and 1939—is now seen as a joke, at the time it was deadly serious. In the movie, marijuana is a conduit to heinous consequences, ranging from suicide to mental illness.

Aside from being entirely false, the movie’s fallout was a conflation that continues today: equating cannabis with deadly substances like heroin.

With no solid information widely available to combat these assertions and other publicly spread materials, many took marijuana’s life-ruining portrayal as gospel truth. This set a precedent for marijuana users as societal outcasts.

Jazz musicians were a popular target. Later forms of music, like hip-hop and reggae, would later embrace the role of marijuana. The fact that these three styles of music were primarily the domain of African-American musicians is of course no coincidence.

Despite the fact that hemp served a pivotal role in U.S. efforts during World War II—farmers were even allowed draft deferments if they agreed to plant the crop—no efforts were made to consider easing laws put in place by the 1937 Marijuana Tax Act and later made even more strict by the Boggs Act and Narcotics Control Act in the 1950s.

Instead, the divide between reality and public perception regarding marijuana users continued to deepen. Middle-class suburban families saw cannabis as an evil imbibed in alleyways—until their own kids starting lighting up.

Flowers in Their Hair (and Pipes) 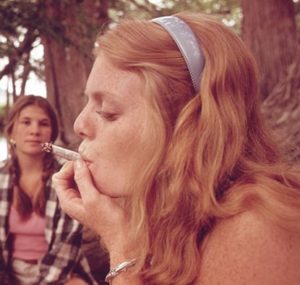 The years surrounding 1967’s Summer of Love and the ongoing tragedy of the Vietnam War changed everything people thought they knew about marijuana.

Soldiers sent across the world were getting high to deal with the horrors they saw daily, while a movement composed of protesters and young Americans disillusioned with the suburban dream found cannabis was one way to reject the rules they’d been raised to honor and obey.

Whereas marijuana’s appeal was once only for jazz musicians in poorly-lit clubs, now the biggest band in the world was getting in on the green.

The Beatles—turned on to cannabis by fellow artist Bob Dylan—fell hard for cannabis. While many would later move on to LSD and other psychoactive experiences, marijuana began its long equivalence as a popular aid for the creatively minded.

The Beat Generation of writers—including luminaries like Allen Ginsberg and Jack Kerouac—also found refuge in cannabis. Suddenly marijuana’s face had morphed into a long-haired, bearded peacenik spouting poetry and calling for an end to war.

Of course, this view has drastic limitations; it’s a reflection of the greater society’s efforts to find some common (and negative) thread to tie together the expanding pool of people embracing cannabis as medicine and muse. 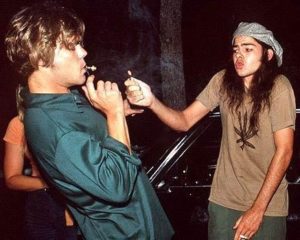 By the time High Times started in 1974, it was clear that marijuana wasn’t going away. While President George H. W. Bush followed in the footsteps of his predecessor Ronald Regan by introducing his vision for a “War on Drugs,” there was no placing the genie back in the bottle.

Throughout the 1980s and 1990s, film became a portal into how cannabis had permeated everyday life. From the explicit exploits of Cheech and Chong to the high school vibes of “Dazed and Confused,” users are always burnouts.

Despite the fact that folks like astronomer Carl Sagan and many other academic luminaries were also enjoying the benefits of marijuana, the typical pot smoker was imagined to be a middle-class kid in a tie-dye shirt who was late for class and liked to surf.

Meanwhile the gay community suffering from HIV/AIDS found cannabis was a lifeline to surviving the debilitating side-effects of treatment.

History’s efforts to define marijuana users as the “other” no matter the situation finally began to crumble with mid-90s reform. As cannabis profits finally resonated with powerhouses like Silicon Valley, suddenly marijuana went from being a taboo to a trend.

When Will It Eventually Change?

As the industry expands, it’s important to remember that app-based vaporizers aren’t the final threshold in cannabis’ mainstream assimilation. That’ll only come when law enforcement stops a century of prejudice and finally accepts that marijuana users aren’t full of “Reefer Madness”; and understands that those who farm, cultivate, distribute, and consume it are as varied as the country itself.