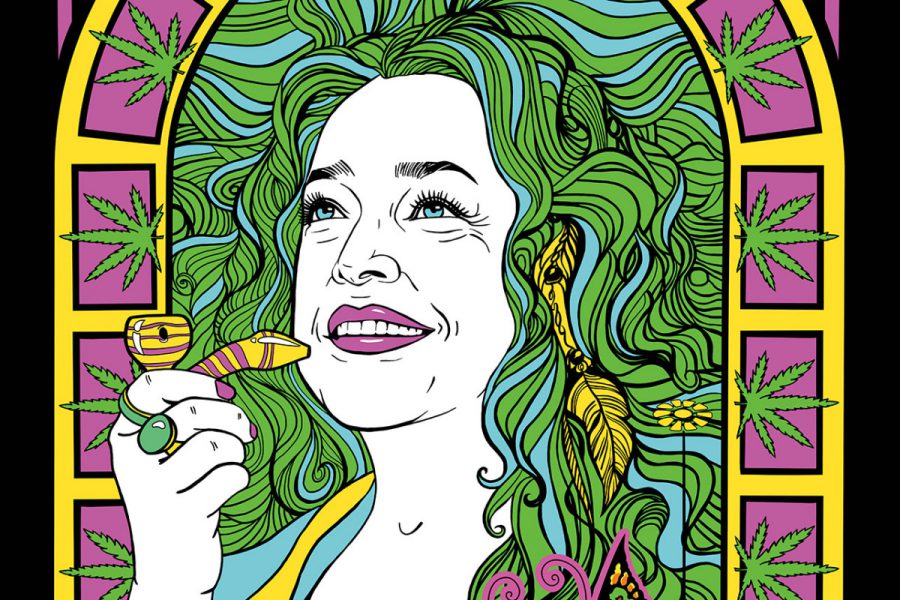 If you haven’t already seen the promos or missed the trailers in between your favorite Netflix shows, Disjointed is the streaming giant’s new cannabis sitcom. So, naturally, we were curious to see how this Hollywood depiction of our industry matches real life.

We binge-watched the the first five episodes to give it a chance and an accurate assessment. I’ll avoid specifics and spoilers and stick to my opinions of the show as a whole. Let’s check it out. 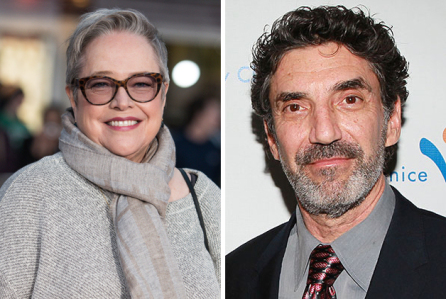 Before diving in, it’s important to note a few things. While marijuana has played a key role in successful TV comedies (Entourage, That ‘70s Show, Silicon Valley), no one has dared to make it the focus of a live thirty-minute sitcom. Cannabis, even medical, as the driving force is a bold choice that could limit viewership.

Ruth hires her biracial son Travis, who just earned his MBA and is eager to manage the shop like a tight business, though mom wants to it to be “a place where the sick are healed.” It’s run by budtenders Olivia (redhead who’s romantically involved with Travis), Jenny (cute Asian med school dropout), young in-house grower Pete, and Carter, the physically imposing security guard with PTSD.

Starts as a Slow Burn 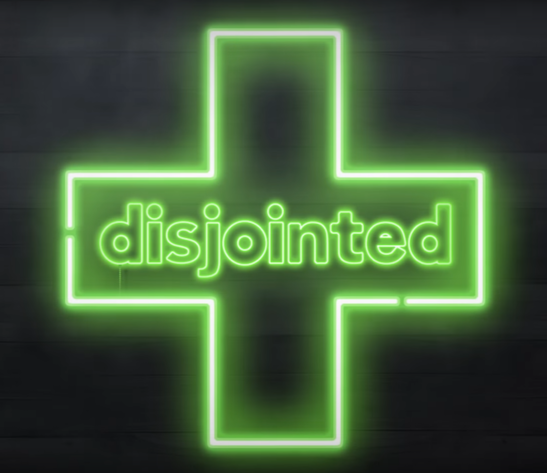 Disjointed begins sluggish. The first two episodes are saturated with surface level one-liners, most of which involved weed. I imagine writing these two was hard since there’s lots of cannabis education that must be setup for the audience to understand the story.

But anyone who’s visited a dispensary knows the culture, and these episodes seem basic, repetitive and sometimes just unfunny (I acknowledge that my experience probably weighs heavily into that). Cannabis patients will recognize the dispensary’s stocked with familiar, carefully placed brand name products—Kiva bars, VCC Cannabis Quencher, Honey Pot honey—though so far only flower has been mentioned.

The live laughter seems unnecessary and over-the-top, making the comedy feel forced, though probably not to a cannabis newbie. That said, if you can make it through the first three episodes, the show does take a much deeper dive into the world and benefits of marijuana.

However, the third episode takes a more serious turn. Semi spoiler: Carter the security guard doesn’t smoke. Yet when his PTSD reemerges, the team very appropriately insists he try smoking medical marijuana. Whether or not he does you’ll have to watch and see, but the way they approach this sensitive subject is well done and a lot of the slow setup makes sense as you see a deeper side of the characters.

The Characters Are Who You’d Expect 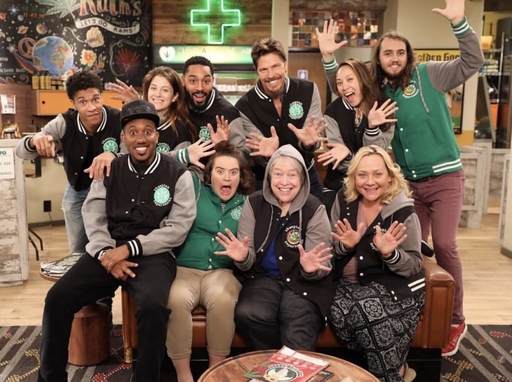 Not surprising, Disjointed plays on lots of marijuana stereotypes, with each character representing a different cannabis user.

Ruth is the older hippie who also claims to be a shaman; Travis is a millennial eager to make it big in the industry; Jenny is the token Asian (and introduces herself as such); Olivia is the small town girl afraid to get too comfortable with weed for fear it’ll lead to harder drugs; Carter is the war vet dealing with mental issues but resistant to cannabis; and Pete is the young hippie who treats his  plants like kids.

My favorite characters don’t work in the shop, they’re customers. Dank and Dabby are an interracial couple who buys from Ruth with over 100,000 subscribers to their weed-friendly YouTube page. The two represent marijuana in the new age and their wacky personalities and cluelessness make for some well built jokes.

Other recurring characters are TaeKwon-Doug, the combative Tae Kwon Do instructor who shares a studio in the same plaza, and Marie, the middle-aged white suburban mom using weed for the first time in years.

Is It Worth the Watch?

Overall, Disjointed isn’t the worst sitcom. It just feels that way for the first three episodes with all that setup; but as soon as the more humanistic plot lines begin to play out, it isn’t a bad watch. The laugh track feels a bit juvenile, some of the jokes are layups and every marijuana stereotype is played out, but the acting, particularly by Kathy Bates, has its moments.

The show provides a fair but incomplete depiction of the weed smoker spectrum. At times it’s actually educational, although it won’t last if the material is only based on dated cliches and low brow humor. Let’s hope creator Chuck Lorre knows what he’s doing.