How Medical Marijuana Helps Those Suffering from HIV-AIDS 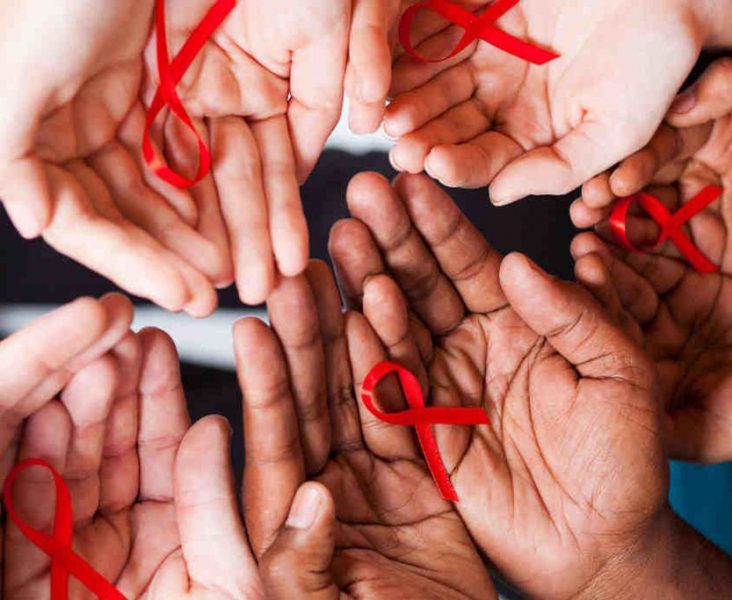 Even though HIV/AIDS is now treatable thanks to antiretroviral drugs, most who suffer from the disease also experience resulting debilitating symptoms like nausea, loss of appetite, depression, and chronic pain.

While the federal government’s lack of clinical cannabis studies has limited progress and raised more questions than answers, medical marijuana has nonetheless proven successful in relieving the adverse side effects of HIV-AIDS and its treatment based on mounting preclinical research. 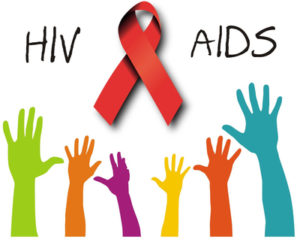 HIV, aka the Human Immunodeficiency Virus, is a sexually transmitted disease that impairs the immune system. As a result, those infected with it are vulnerable to opportunistic infections. AIDS, or Acquired Immune Deficiency Syndrome, refers to the immune system’s breakdown caused by the HIV virus.

The virus is bloodborne, primarily transmitted by exchanging bodily fluids like blood and semen via unprotected sex, as well as contaminated blood transfusions, in utero, or infected mothers’ breast milk. It can’t be transmitted through casual contact.

It attacks the body’s white blood cells, which protect against infections, fungal growths, and malignancies. Consequently, HIV impairs the immune system, leaving the body open to opportunistic infections and cancers.

Currently there’s no cure, though antiviral drugs have helped many manage their condition for decades. With proper treatment, a person with HIV-AIDS can often expect to live a nearly normal lifespan, so long they adhere to their medications. 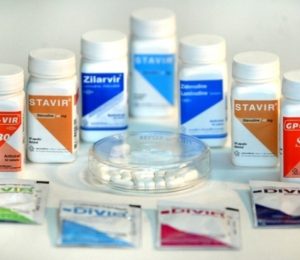 Antiretroviral drugs have transformed HIV-AIDS from a death sentence to a manageable condition. The FDA has approved six classes of drugs and more than 25 medications to keep the HIV virus from multiplying and impairing the immune system.

Typically patients are treated with a combination of drugs suited to their needs and must adhere to a strict daily treatment regimen. However, these medications come with severely debilitating side effects, causing many to discontinue their life-saving medications.

Opioids like codeine, morphine, and oxycodone are typically prescribed to fight polyneuropathy that comes with HIV-AIDS. Yet they’re often overprescribed and can result in severe addiction, mood change, and even death–which are rising at a staggering rate amid the current opioid epidemic.

Is Cannabis Use Safe for HIV-AIDS? 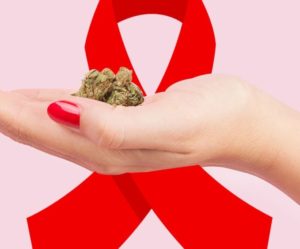 Cannabis’ side effects, on the other hand, are much less addictive, non-lethal, and mild–even with the sickest of patients. Although it can hinder performance, resulting in temporary impairment, it has little effect on physiological functions.

Inhaling cannabis smoke can harm the respiratory system, though serious complications from it are rare. If it causes discomfort, vaping is a cleaner alternative. 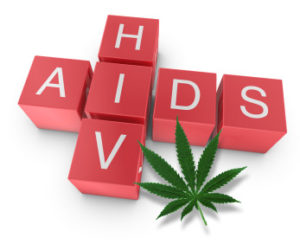 Cannabis’ effectiveness in treating symptoms related to HIV-AIDS is widely recognized. Its value as an antiemetic and analgesic has been proven in numerous studies and has been recognized by several comprehensive, government-sponsored reviews.

AIDS wasting syndrome was a frequent complication of HIV infection prior to the advent of protease-inhibitor drugs. It’s been associated with major weight loss and cachexia, conditions that further debilitate its victims who’re already weakened by immune system failure and opportunistic infections.

Cannabis has been a frequently employed alternative medicine for the condition, particularly in the U.S., because of its reported benefits on appetite and improvement of other AIDS symptoms.

HIV-AIDS patients have known this, self-medicating with cannabis to tolerate their condition and its resulting effects. It’s been effective in reducing nausea, neurological pain and anxiety, as well as stimulating appetite. In fact, the prognosis improves threefold for HIV-AIDS patients who use cannabis as an adjunct therapy to their conventional medications.

The medical community has taken an interest as well, and research into marijuana’s pain-relieving, mood-elevating, and appetite stimulating properties gained momentum. Before long, a consensus soon emerged–marijuana was safe and effective in addressing the debilitating symptoms HIV-AIDS patients dealt with on a daily basis.

The evidence for marijuana’s efficacy as an adjunct therapy turned out to be so overwhelming that the federal government was effectively pressured into approving Marinol, a synthetic version of medical cannabis.

Unfortunately, Marinol has never been as well-tolerated or as popular as marijuana when it comes to symptom relief. That’s because individually isolated cannabinoids (Marinol is just THC) have been shown to have less positive health benefits than when consuming cannabinoids in concert. Namely, THC and CBD together, which has come to be known as the “entourage effect.”

Sympathy for HIV-AIDS patients and the steady accumulation of scientific evidence supporting cannabis’ painkilling benefits proved to be a watershed moment in tipping public opinion in favor of MMJ. More recently, a few studies have suggested that cannabinoids may also have antiviral properties.

A Summary of the Scientific Studies

HIV-AIDS was among the first conditions that medical marijuana was widely used for in the United States.

Initially, some researchers worried heavy cannabis use could further impair white blood cell counts and immune functioning in patients. However, a majority of studies appear to confirm that medical cannabis is safe, well-tolerated by patients, and an effective pain reliever.

Similarly, there’s no one marijuana strain or cannabis-based product that’s appropriate for all HIV-AIDS patients.

With a condition as serious as HIV-AIDS, it’s especially important to discuss all MMJ treatment options with a licensed physician first.

“When appropriately prescribed and monitored, marijuana/cannabis can provide immeasurable benefits for the health and well-being of our patients.” — The American Academy of HIV Medicine

“[Medical marijuana] stimulates the appetite and promotes weight gain, in turn strengthening the body, combating chronic fatigue, and providing the stamina and physical well-being necessary to endure or withstand both adverse side effects of ongoing treatment and other opportunistic infections.” — Dr. Marcus A. Conant

“Wasting syndrome, in combination with other HIV-related symptoms and conditions, left me thoroughly disabled and desperate to obtain relief. I tried smoking marijuana to combat nausea. I found that it reduced my nausea and restored my appetite, allowing me to eat and regain my strength with no noticeable side effects…nothing compares to marijuana in terms of results.” — Daniel J. Kane

“I am a retired Air Force Captain and JAG Corps prosecutor, a former foot soldier in the war on drugs…I am also an AIDS patient who credits medical marijuana as an important link to saving my life…I found that it took only two or three puffs from a marijuana cigarette for my appetite to return.” — Keith Vines

“Medical marijuana was originally recommended to treat my nausea and chronic pain and has proven to be more effective than any of the numerous other treatments I have tried. It is effective without the debilitating grogginess, nausea and lethargy I experienced with other prescribed pain medications. Marijuana also acts as an appetite stimulant, helping me eat enough to avoid ‘wasting.’” — Michael Chelosky