Smoking Cannabis While Driving: Is It Really Dangerous? 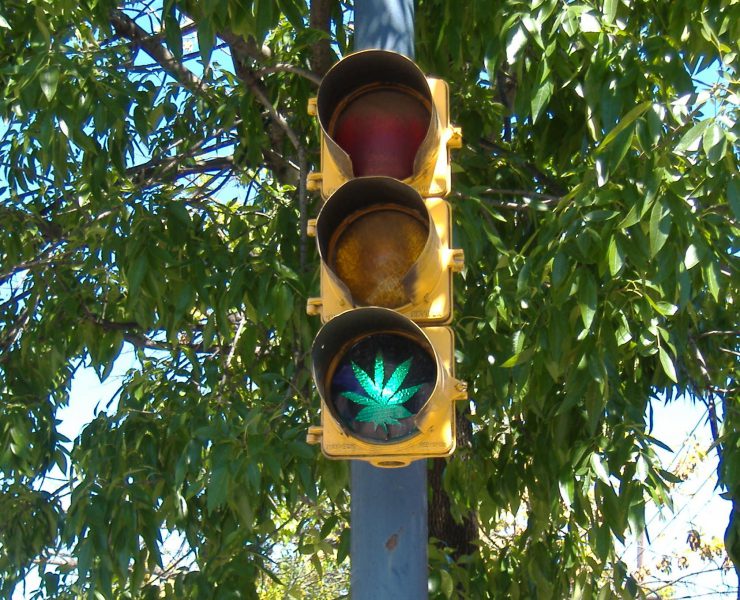 One important question surrounding cannabis legalization may remain a mystery: is driving high on cannabis dangerous?

Even if you can handle your THC dosage and multitask, being under the influence of any controlled substance is a risk. You might think driving high or while getting high isn’t nearly as risky as driving buzzed or drunk, though it’s still dangerous—but how dangerous? 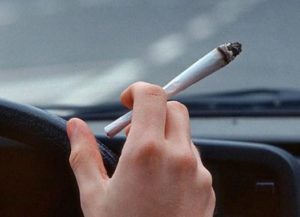 The Insurance Institute for Highway Safety (IIHS) and the American Journal of Public Health (AJPH) recently performed two studies that reached two shockingly opposite conclusions about marijuana’s impact, or lack thereof, on collision rates and fatalities in legal states.

The AJPH’s study analyzed the amount of post-legalization fatal car crashes in Washington and Colorado to see if there was an increase. They concluded there was no rise in fatalities since legalization passed compared to neighboring states.

Despite the positive news, the investigation doesn’t mention anything about non-deadly injuries sustained. This lack of further, broader study leaves other key factors murky and provides little context into the real outcomes of driving high.

IIHS’s study, on the other hand, is more illuminating. They took insurance claims from Colorado, Washington and Oregon made between 2012 and 2016 and compared them with those of states where cannabis remains illegal. Their findings discovered a  3% increase in collisions in states where marijuana is legal compared to the states with no legal cannabis laws.

While 3% is a small jump, researchers insist it’s nonetheless significant. The rise in post-legalization collisions proves that consuming cannabis while driving poses a threat.

“It appears that cannabis use may impair some driving skills (automatic functions such as tracking) at smoked doses as low as 6.25 mg (a third of a joint), but different skills (complex functions that require conscious control) are not impaired until higher doses.”

The examination also found that high drivers are less capable of staying in their lane, a problem that only increased with higher levels of THC in the drivers’ system.

“Other studies have found poorer monitoring of the speedometer under the influence of marijuana, increased decision time when passing, increased time needed to brake when a light suddenly changes,and increased time to respond to a changing light or sudden sound…Drivers also crashed more frequently into a sudden obstacle on a high dose of marijuana, although this did not happen at a low dose.”

Their study also found that drivers under the influence of cannabis are less likely to drive recklessly, have an increased following distance, and a lower than average speed. That’s not to say it’s totally safe, though the same isn’t true if you’re driving drunk, which typically involves less thinking, faster speeds, and the abandonment of caution.

So the dangers of driving high aren’t definitive, but dependent on several factors like dosage, tolerance, environment, smoking method and THC absorption. Still, there’s concrete evidence to prove that driving under the influence of cannabis can impair your skills. 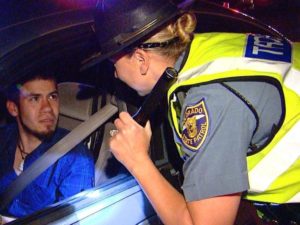 While these studies have reached different conclusions about said dangers, they and more driving high research will help to refine current laws and determine new ones in states across the country, especially here in California with approaching recreational legalization, to craft their own fair laws to protect drivers and others sharing the road.

While driving drunk will probably get you more time in the slammer than driving after your bedtime joint, if you get caught possessing cannabis in states where it remains illegal you can land just as much jail time.

Most studies have found that dangers of driving high vary per person, so it’d behoove you to play it safe and just not do it. But if you’re insistent, know the risks, how much you consume, the THC levels you’re smoking, vaping or eating, and your tolerance beforehand.

Avid cannabis consumers may believe the only unintentional effect of driving while high may be one too many stops at McDonalds, but in truth it may pose a threat to your life, your car, and others. Smoke smart; don’t drive high.