Blog  >  Culture  >  How Did Israel Grow to Become the World’s Cannabis Champion?

How Did Israel Grow to Become the World’s Cannabis Champion? 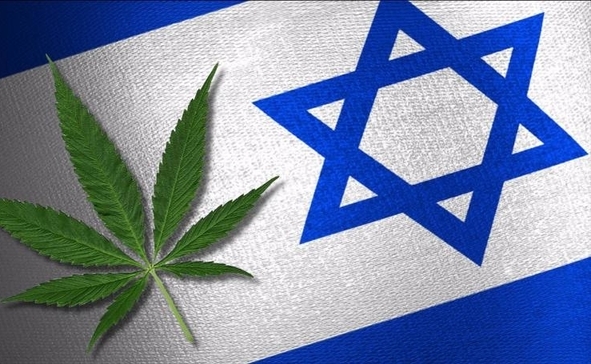 For decades, Israel, one of the holiest and historically conflicted countries on the planet, has been at the forefront of the cannabis movement. From extensive research to their vast medical program, Israel has become the world champion of cannabis. So how did this happen? 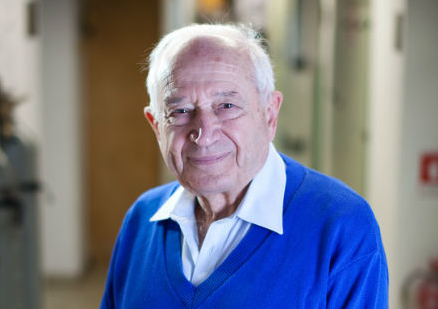 As early as 1964, Israel has been researching cannabis’ potential. It all began with Dr. Raphael Mechoulam who, at the time, was a young chemist with the approval of the Ministry of Health. Thanks to this government partnership, Mechoulam discovered two of the most well-known cannabinoids, THC and CBD.

His game-changing discoveries led to further research and the synthesis of these two cannabinoids, opening the door for the medical cannabis industry and helping unlock the plant’s full potential. Even the pharmaceutical industry still uses his research, as it’s the focal point of many clinical trials. 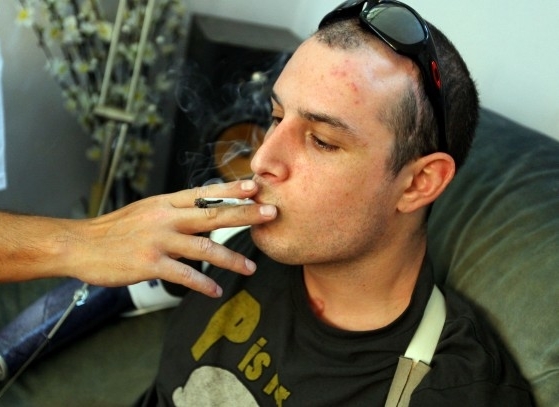 Israel’s support of Dr. Mechoulam’s research didn’t end in the lab. Not surprising, the country has developed an impressive medical cannabis program since the 1990s. In addition to having dedicated cannabis research facilities, many sponsored by the government, several Israeli hospitals are treating patients with marijuana. But it doesn’t stop there.

In 2004, the Israeli military approved the use of THC as an experimental treatment for soldiers suffering with PTSD after seeing it lessen the stresses of combat. Since the country has been involved in almost perpetual warfare for decades, medical marijuana seemed like the ideal post-war treatment.

Recent laws have even relaxed the military’s outlook on cannabis use while off the clock. Now off-duty soldiers who smoke it won’t be severely punished; being caught once came with a court-martial or up to two months in prison. 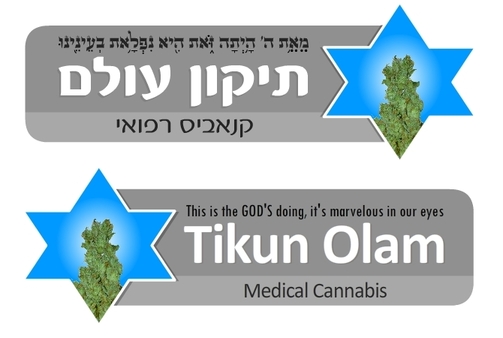 Tikun Olam is arguably one the most successful medical cannabis organization in Israel, dedicated to providing patients with relief through the plant’s natural healing properties. It’s also the country’s number one medical cannabis supplier. From creating strains, determining dosages, and even founding the first cannabis nursing clinic, it’s clear that medical marijuana is taken seriously, both in the medical field and as a business model.

Since the organization began in 2007, Tikun Olam has expanded internationally, even establishing a subsidiary here called Tikun Olam USA. In addition to being successful and adopting an integrative model, the company provides learning materials, access to their research, and info on medical professionals. This organization, and many others in Israel, have become successful because of their genuine desire to help others. 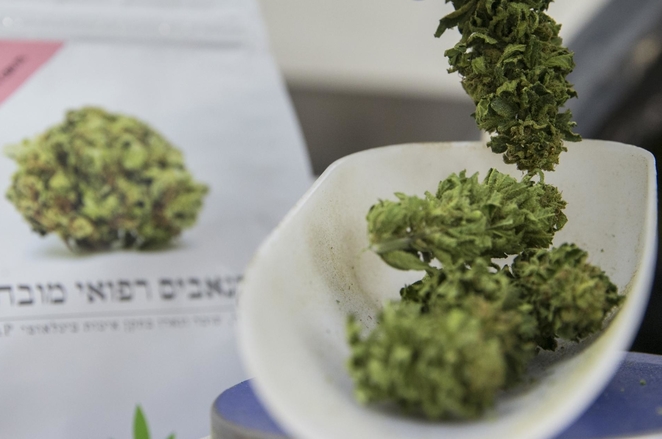 When the United States was classifying cannabis as a Schedule I narcotic in 1970, Israel was funding its research.

While there are currently 29 U.S. states with MMJ programs, government agencies continue to doubt, discredit and deny the impact that cannabis could have on the medical community. But the U.S. has missed out on more than the plant’s pain-relieving benefits.

While U.S. companies are unable to research cannabis because of its current legal status, that hasn’t stopped them from taking their business, and large sums of money that could help our national economy, elsewhere.

To no one’s surprise, dozens of American cannabis and drug companies have established firms in Israel.

Israel and the United States are two nations explicitly intertwined. Economically, the U.S. reportedly provided Israel with about $4 billion in foreign aid last year alone. Strategically, partnering with Israel gives the U.S. a stronghold in the Middle East, a position we can’t afford to lose.

Despite our strong connection with the country, the U.S. government conveniently ignores Israel’s cannabis research leadership, medical breakthroughs, and the industry’s booming economic potential. Under this current administration, it’s hard to imagine our nation will be receptive to their breakthroughs anytime soon. 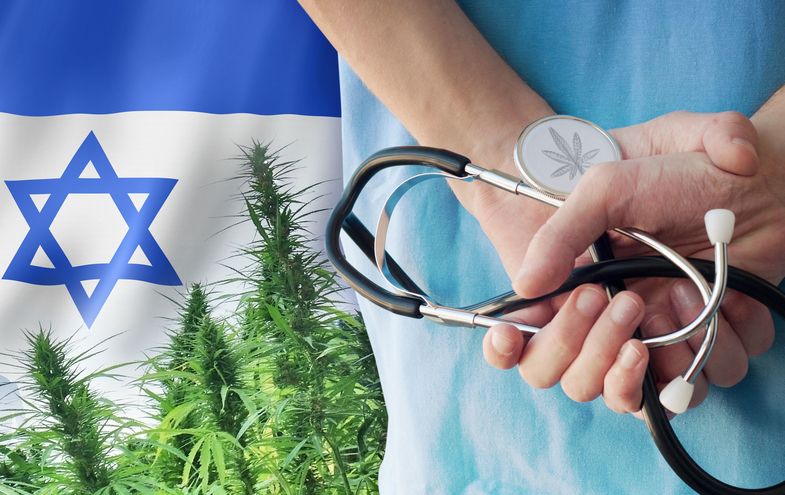 With the backing of the government, medical community, and investors, Israel has developed into a country at the forefront of cannabis research and usage. More businesses (and money) are flocking to establish research and development firms, continuing to boost their economy and their often negative outlook.

Israeli’s can benefit from medical cannabis in ways American’s only wished they could. Hopefully the next president understands this and follows the country’s example, putting people before profit.