Varying Approaches to Cannabis Legalization Around the World

So far drug policy has made the global stage twice this year: the United Nations hosted the first UN general assembly special session on drugs in almost two decades, and released the 2017 World Drug Report.

So what’s contributing to this swinging opinion worldwide?

Cannabis has been a driving force in changing the conversation about the War On Drugs.

Despite being the most widely consumed and trafficked drug in the world, the U.N.’s 2017 World Drug Report was unable to find evidence for a single cannabis overdose.

With news like that, it’s increasingly difficult to criminalize the millions arrested every year for cannabis use if it’s the planet’s least dangerous drug. Beyond this, many countries are seriously starting to look into the plant’s medical applications and economic gains.

Despite what seems to be the beginning of cannabis’ changing global perspective, there’s a large gap between cannabis policies around the world.

Let’s check out some of the varying approaches a few major countries around the globe are taking on cannabis. 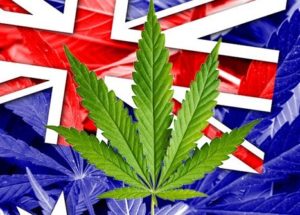 Earlier this year the federal government passed laws allowing legally authorized companies to import, store, and sell cannabis from other countries until enough can be produced domestically to meet the medical demand.

While recreational cannabis use isn’t federally permitted, the country has a history of handling drug use with rehabilitation and harm reduction rather than mass incarceration and criminalization.

Politicians on both sides of the aisle in Australia have come out in favor of full legalization of weed, making Australia a hot country to watch when it comes to cannabis. 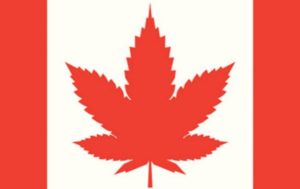 Justin Trudeau, Canada’s liberal Prime Minister, was very vocal about his intent to legalize, regulate and tax cannabis on the campaign trail. Upon taking office, he fulfilled the promise to pass legislation doing just that, pledging to have the laws for a fully regulated cannabis market in place by mid-2018.

Canada’s cannabis law will allow the federal government to collect licensing fees and tax legal cannabis sales. Adults will be able to have up to 30 grams of cannabis on their person and grow up to four plants per household. As of now, the law doesn’t allow edibles or other product innovations we’ve seen in here in the U.S. 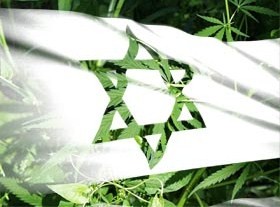 Israel has been the global leader in medical cannabis research for decades, ever since an Israeli researcher first isolated THC, leading to the breakthrough discovery of the endocannabinoid system.

The Israeli government legalized the use of medical cannabis for specific illnesses, going as far as using cannabis to treat their soldiers’ PTSD. Their mmj stance has led to its decriminalization throughout the country. Recreational cannabis sales remain illegal.

An emphasis on medical research could mean a lot of money for Israel’s government. Nearly $50 billion is expected to be spent on mmj research by 2025—that’s a lot of research money waiting to flood its institutions. With over 120 active clinical trials on autism, epilepsy and psoriasis, Israel could be responsible for foreseeable future’s medical cannabis innovations. 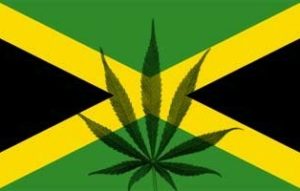 In 2015, Jamaica changed its drug laws to decriminalize small amounts of cannabis. Adults can carry to two ounces of cannabis on their person without arrest. The country also allows citizens to grow up to five cannabis plants per household. For those who practice the Rastafari faith, their cannabis consumption is protected under religious liberties by the Jamaican government.

Now visiting tourists don’t have to worry about being thrown in jail for taking a toke of the country’s cultural heritage.

The United States of America 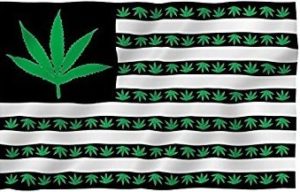 With states like California and Colorado, two of the most innovative and cannabis-rich economies on the planet, the U.S. has become a celebrity in the world of cannabis legalization. But in other states, we have mandatory minimums of up to 12 years in prison for $31 worth of pot.

Despite being the largest legal cannabis economy in the world and one of the fastest growing sectors of the country’s economy, the United States’ world of weed rests in a delicate balance between federal and state governments.

The federal government still considers cannabis one of the most dangerous narcotics in the world, with no medical applications whatsoever. Luckily, states have found success in taking a bottom up approach to legalizing and decriminalizing it. So far, the federal government has allowed these state-by-state initiatives to move forward without too much trouble.

You can recreationally enjoy cannabis in Washington, Oregon, Nevada, Alaska, Colorado and Maine.

Will Other Countries Shift Their Stance?

As the conversation around drug policy changes, cannabis will continue to be a leading topic.

Countries all around the world are taking unique approaches to cannabis, some battling to pass the right laws and capitalize on the rising opportunity, while others remain hesitant to change their prohibitionist ways.

Leaders in world cannabis legalization, whether it’s a country like Canada or a state like California, have a newfound responsibility to create laws that put the industry’s best foot forward. If states like California can harness the innovative power and unique opportunity as leaders of the cannabis world the economic advantages are virtually endless.