Blog  >  Culture  >  Advocacy & Politics  >  Cannabis Access Under Attack: You Have Only Days to Take Action

Cannabis Access Under Attack: You Have Only Days to Take Action 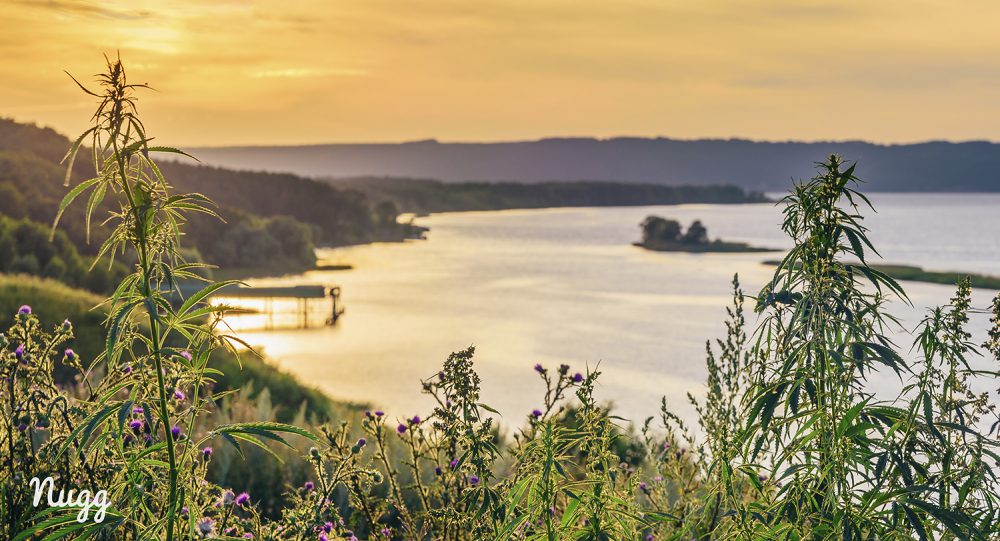 The Bureau of Cannabis Control (BCC) will allow access to cannabis throughout the state, as Prop 64 intended, if we can keep this addition to the BCC’s proposed permanent regulation package: Sec. 5416 (d) A delivery employee may deliver to any jurisdiction within the State of California.

The State of Cannabis Delivery in California

Currently, 73% of California’s municipalities completely block Prop 64 and access to medical marijuana. In these municipalities, residents can’t buy cannabis from a dispensary, order cannabis delivery, and, in most cases, can’t even cultivate it because the regulations are too restrictive. (Huge permitting fees and adjacent structures with unrealistic setbacks, for example.)

This isn’t what the vast majority of voters intended when they approved legalization. As a result, reasonable access to cannabis is non-existent in nearly three-quarters of the state.

Both the Bureau of Cannabis Control and the State Legislature have attempted to enact regulations or legislation that would fix this problem. Senator Ricardo Lara recently introduced SB 1302 that would have eliminated delivery bans as well. It suffered the fate of most bills–it never even made it to the House.

But there’s a difference between maintaining local control over reasonable regulations and completely banning cannabis throughout most of the state. In many of the districts that completely ban cannabis access, the voters overwhelmingly approved of Prop 64, but their public representatives continue to defy their will. As a result, cannabis patients who NEED access to their medicine are being forced back into the black market.

Why We Must Allow Cannabis Delivery

Prop 64‘s original intent and purpose includes a provision that preserves the power of local municipalities to ban local adult-use businesses. However, this doesn’t explicitly allow these municipalities to ban cannabis delivery to residents from state-legal businesses. Again, the opposition’s liberal interpretation of the local-control provision has resulted in a complete ban of cannabis activity in 73% of the state. These bans have led to a massively lower state-revenue than predicted, and an explosion in black market activity.

Since the initiative explicitly states its first intent and purpose is to “take non-medical marijuana production and sales out of the hands of the illegal market,” it’s obvious that this statement takes precedence over their broadly-interpreted, implicit interpretation of Business and Professions Code 26200:

(a) Nothing in this division shall be interpreted to supersede or limit the authority of a local jurisdiction to adopt and enforce local ordinances to regulate businesses licensed under this division, including, but not limited to, local zoning and land use requirements, business license requirements, and requirements related to reducing exposure to secondhand smoke, or to completely prohibit the establishment or operation of one or more types of businesses licensed under this division within the local jurisdiction.

Adherence to this section doesn’t require allowing municipalities to completely ban delivery, especially if using such a liberal interpretation would allow bans in most of the state and cause an explosion in black-market activity.

However, adherence to Sec. 3 Intents and Purposes (a) would require allowing delivery everywhere, now that we have seen the results of the ban.

The BCC is simply enacting a regulation that they’re required to by law, and they’re being attacked by special interest lobbies for doing their job.

How You Can Help

We need to let the BCC know that they have the people’s support in enacting this much-needed piece of regulation. You can help us support the BCC, cannabis delivery and the legal market in two different ways.

First, if you’re in town, attend the BCC’s upcoming Cannabis Advisory Committee and let them know you back delivery everywhere and want to end the black market.

Second, if you can’t swing by on the 20th, write the BCC at BCC.comments@dca.ca.gov and let them know that you support their implementation of delivery in Sec. 5416(d).

But hurry! You only have until August 27th to let them know you’ve got their backs! If we don’t show massive public support for this regulation, we could permanently lose access to legal, safe cannabis in most of California.