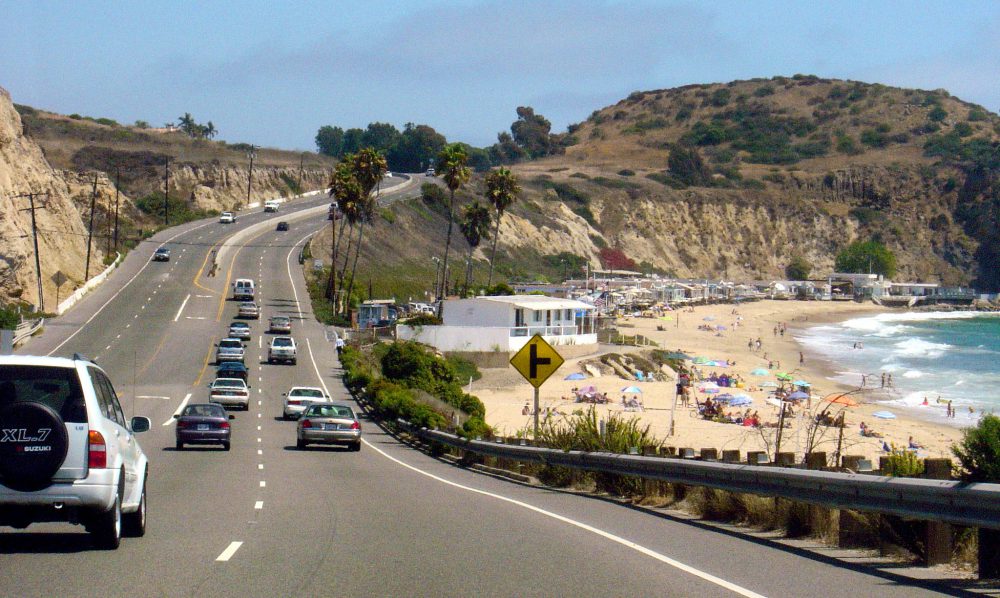 This excerpt is taken from “The Shake,” Nugg’s dedicated cannabis industry news dispatch. Covering issues at the local, national, and international level, you’ll have it sent directly to your inbox. Want in? Click here to sign-up.

Facing fierce opposition, a proposal promoting zero tolerance for minors driving under the influence of cannabis was withdrawn this week. The development is the latest in a string linked to public safety as it relates to the Golden State’s newly-legal drug.

Senator Jerry Hill (D-San Mateo) stresses cannabis should be treated like alcohol when it comes to our roads. As a result, he put forward a cannabis driving measure with some pretty hefty penalties. Strike one: driver’s under 21 caught operating a vehicle under the influence would face a 12-month driving ban.

But given the proposal’s resistance, it was scaled back. Under the redraft, first-time offenders will now receive a warning. Those caught the second time will face a penalty point – avoidable if they attend a drug-awareness course. Strike three will result in a one-year driving suspension.

Among those in opposition of the original bill is Drug Policy Alliance representative Glenn Backes. Mr. Backes doesn’t believe in the efficacy of the current roadside testing procedure, telling representatives in Sacramento: “the tests that are being mandated in this bill are unreliable.”

Others worry minorities will be unduly targeted under these unreasonably severe guidelines. ACLU attorney Mica Doctroff leaves little to the imagination telling Senators: “the uneven enforcement of California’s traffic laws on black and Latino drivers is very well established even though there are no documented differences in the driving behaviors of black, Latino and white drivers.”

But We Have to Face Facts…

Hill responded to both sets of concerns with some alarming statistics. According to the senator, 3.5% of drivers under 21 killed on California’s roads in 2013 were under the influence of cannabis. By 2015, that share had grown to 15%.

If these numbers are on the mark, there’s certainly cause for further investigation. But it’s a classic catch-22. Research bans stunt our understanding of cannabis intoxication, not to mention suitable testing and diagnosis protocol. Until the science can catch up to the culture, the endless back-and-forth will continue.

Remember, subscribe below and stay informed about the latest cannabis news from home and abroad!