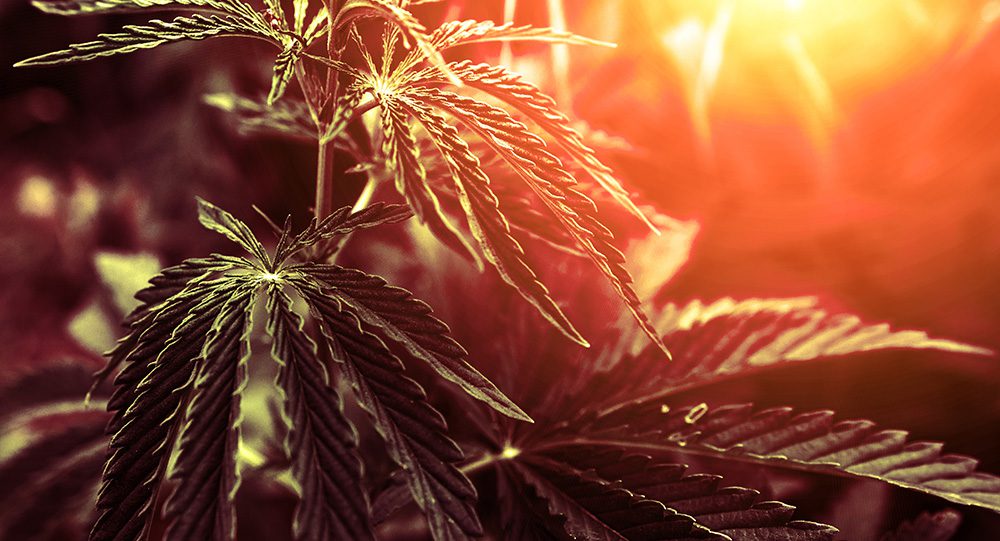 It’s also true that a lot will change on this date, but there are rumors causing confusion for patients and collectives alike. For instance, there have been whispers that personal patient recommendations will no longer be valid. This is flatly untrue.

While the Sunset Clause actually ends protection for collectives, doctor’s recommendations still carry the full force of the law for patients. Caregivers can still also tend to their patients. There’s just a limit to how many patients they can care for and how many plants they can grow for each without a license.

This article will explain the changes taking place on January 9, 2019, including the driving force behind these changes and how and how they’ll affect you.

You’ll also understand the history of medical marijuana in California in a very short explanation of the legalization movement, and why we’re facing the end of the California collective model.

In this article, you'll learn about:

Passed by the initiative process in 1996, Prop 215, or the Compassionate Use Act, was the first law allowing the medical use of marijuana in America. It’s also the simplest medical marijuana law ever written, which left a lot of unanswered questions.

While the initiative was intentionally vague in order to allow the widest medical use possible, it didn’t explain exactly where patients were to acquire their cannabis. Prop 215 only directed the state legislature “to encourage the federal and state governments to implement a plan to provide for the safe and affordable distribution of marijuana to all patients in medical need of marijuana.”

Basically, Prop 215 left a gaping hole in the regulations big enough to power a two-decade-long free market. Some would say that it was the most beautiful demonstration of a truly free market that any of us will ever see. Others didn’t like it – obviously.

As the state’s first attempt to control and regulate the medical marijuana market, SB 420 wasn’t a smashing success. But it did (finally) recognize collectives’ right to cultivate for those who couldn’t provide for themselves. It also recognized that collectives could be reasonably reimbursed for cultivation costs – so long as they pay taxes. Let’s face it, it’s always been about the taxes.

In 2010, the People v. Kelly challenged the part of SB 420’s rule limiting collective gardens to no more than six (6) mature plants or twelve (12) immature plants per patient. They won. This 9th Circuit ruling established that a patient can have as much cannabis as their doctor deemed necessary. Collective cultivation gardens became larger and more secure from harassment.

But regulators refused to let laissez-faire capitalism continue to control what they saw as a potentially lucrative, taxable commodity. The black market had to go. Over the course of the next few legislative sessions, the legislature attempted to build a framework for controlling and taxing the medical cannabis market in California. They finally succeeded (sort of) with the MMRSA.

The MMRSA has gone through a massive evolution since its inception. This includes the passage of the MCRSA in June 2016, Prop 64 in November 2016, and SB 94 in 2017. SB 94, or the MAUCRSA, is the Medical and Adult Use Cannabis Regulation and Safety Act. So it’s easy to see where it gets confusing with all these different versions of our cannabis laws.

The gist of all these is simple: if you’re running a commercial cannabis business in California, you’re required to get a license from the state and comply with local regulations.

Legislators understood that it would take time to establish regulations and permitting for such a large industry. In order to keep patient supply open, section 11362.775 was added to the Health and Safety Code to allow locally compliant cannabis businesses to stay open long enough for some at least to complete the licensing application process. To encourage businesses to join the legal, licensed market, they gave this code an expiration date.

This may be one of the largest points of confusion members of California’s cannabis industry face. Many patients are wondering how Prop 215 dispensaries can be ended by the legislature since Prop 215 hasn’t been repealed.

Yes, Prop 215 is still in our state law – word for word, unchanged. It can’t be altered unless the people repeal it with another initiative. Prop 64 didn’t repeal Prop 215; it only added legalization and more new regulatory requirements.

So, since Prop 215 is still in effect, how can Prop 215 dispensaries be regulated out of existence? Simple. As stated above, Prop 215 never provided a supply line.

The state’s medical supply line came from a combination of:

The legislature is free to make its changes – or at least to try. A lot of cannabis legislation has been successfully challenged on the basis that it violates provisions of Prop 215, Prop 64 or the California Constitution. The state’s attempt to end larger collective cultivation may be successfully challenged again, just as the personal cultivation limits of SB 420 were struck down by the People v. Kelly.

Still, it would take a seriously creative argument to strike down the Sunset Clause since Prop 64 gives the state much more power than before. It’s also true that very small collective cultivation is still allowed.

As of now, a caregiver can grow up to six (6) plants per patient for up to five (5) patients without requiring a state license. They can’t provide cannabis for money and can’t, under any circumstances, sell it on the legal market. It’ll be interesting to see if this limit is challenged and, if so, how the availability of a legal market will affect the decision.

Many in the cannabis community argue that patients now have less access to medical cannabis because most municipalities ban all cannabis activity. They’ve been depending on the hundreds of facilities that still operate under the grace period for their medicine because the nearest commercial facility is either too far away or prohibitively expensive.

Those who can’t grow their own medicine, and can’t convince others to grow for them under the harsher rules, are facing a serious challenge as their supply line dwindles with the Sunset Clause. Their collectives are facing a difficult decision too.

Most collectives haven’t been able to find operational locations because they were either zoned out of existence or priced out of the licensing process. Others are waiting for their local government to finish the regulation process.

For instance, Los Angeles is way behind on processing their applications, with only a few distributed and the majority operating under the grace period.

On Jan. 9, they’ll have to decide whether to close up shop and wait for applications to go through, or keep their doors open and risk losing the right to earn a license because they were operating illegally. Either way, it’s clear that a lot of patients will be caught in the red tape.