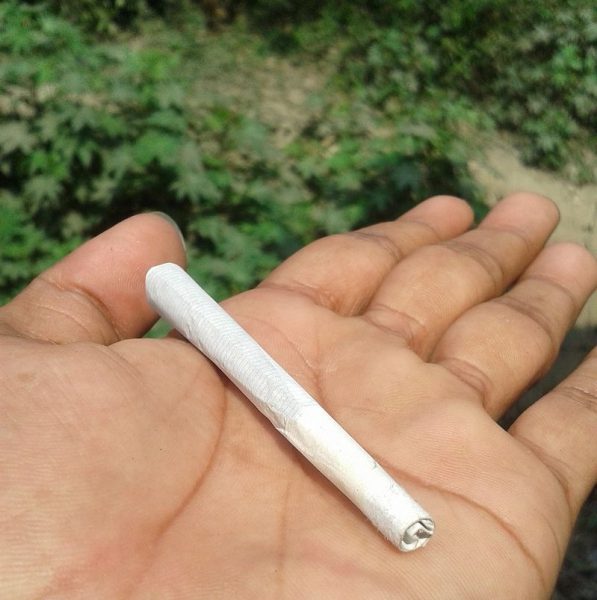 There were a lot of disappointed New Yorkers this week. Governor Cuomo’s promise to legalize cannabis in the state has been an up and down battle for the past few months. A bill to fully legalize cannabis made enormous progress through the state legislature, but was finally shut down due to inability to agree on social justice and regulatory issues. 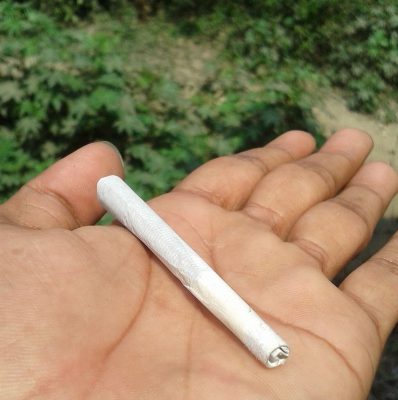 Instead, the legislature did the next best thing–they further decriminalized cannabis possession, and promised to begin expunging cannabis criminal records. The bill was passed in the last legislative hours by both the State Assembly and Senate, and is now headed to the governor’s desk, where he is expected to sign it.

You can read the bill here.

In short, the bill says:

It’s not legalization, but it’s a start!

Meanwhile, remember that these fines only apply to unlawful possession of cannabis. If you’re considering using cannabis medicinally and have a qualifying condition for medical cannabis use, you can become a registered patient to use cannabis products legally. To find out if you qualify, contact NuggMD for an appointment today.