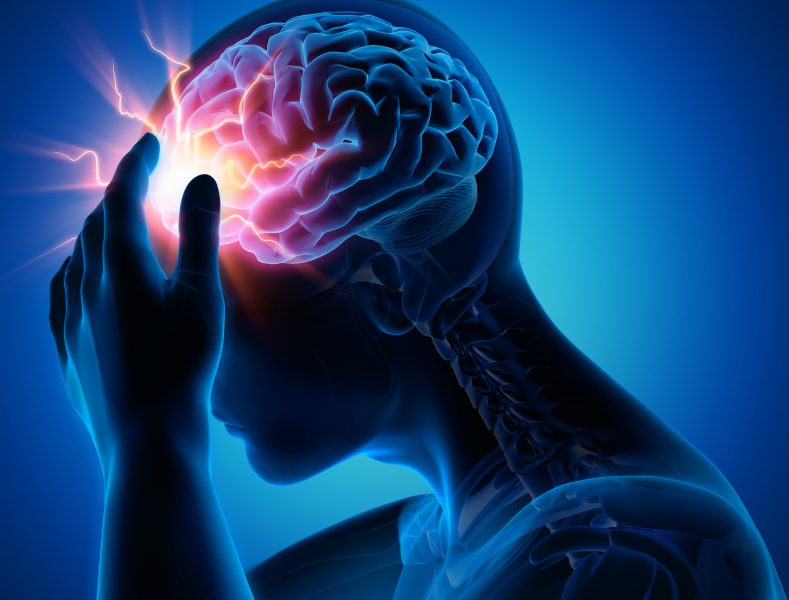 Epilepsy has ravaged the minds and bodies of millions throughout history, from Julius Caesar to Neil Young, filling daily life with worry anticipating the next attack.

With no definitive cure in sight, doctors prescribe and combine countless medications on a trial and error basis, hoping one or two will provide some relief.

But one little girl’s victory over the disorder has sparked a new outlook on medical marijuana’s growing capability to treat the disease and has encouraged suffering adults and children alike to give it a try. 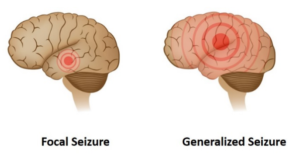 Epilepsy (or seizure disorder) is a chronic neurological condition that affects the nervous system, causing erratic seizures and abnormal behavior that can prompt additional health problems.

Seizures vary in length and strength, ranging from a few second twitches to unconscious convulsions, and are generally categorized into two major groups:

Affect only one hemisphere of the brain. The two main types are:

Affect both sides of the brain. The six primary types are: 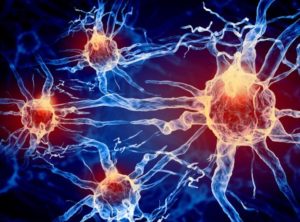 While the root cause is often unknown, the resulting seizures are produced by misfired electrical discharges in the brain that can affect any part of the body. Epileptics typically have more than one type of seizure plus other signs of neurological problems.

These factors determine a seizure’s character and its impact on the individual:

Having an uncontrollable seizure during a specific situation can lead to serious injury, and even death, to the afflicted and to others. Dangers include: 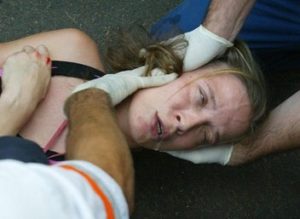 Having a seizure doesn’t mean you have epilepsy, though two or more episodes are good indicators of the disorder.

Warnings can differ depending on the type of seizure, though an epileptic will typically have the same type of seizure every time, so the symptoms will always be similar. These include a variety of:

Epileptics are usually prescribed one or several anticonvulsants based on their side effect tolerance and other illnesses that could be provoked by certain drugs. Commonly prescribed anticonvulsants are: carbamazepine (Tegretol or Carbatrol), phenytion (Dilantin), primidone (Mysoline), Levetiracetam (Keppra), and clonazepam (Klonopin).

Nearly 30% of epileptics are resistant to these standard drug treatments, making alternative medicines like medical cannabis a safer and more viable option. The remaining 70% who can handle them endure a surplus of physical and mental side effects, which can be especially harsh for children and possibly put them in a vegetative state.

If seizures still persist with two or three medications over a two year period, a thorough pre-surgical evaluation is performed. This includes a video EEG to identify the damaged brain cells causing the seizures and to establish whether surgery (only 3,000 are performed a year) would benefit, and not damage, speech and memory functions. Depending on its size and clarity, doctors can remove the affected area of the brain responsible for the seizures. If it can’t be, doctors can still perform a procedure to help stop the seizures from distributing to other areas.

A small device is implanted in the chest that’s connected to the vagus nerve in the neck, sending electrical signals through the nerve and into the brain. This procedure can reduce seizures up to 40%.

Similar to Atkins, this high fat, low carbohydrate diet has proved effective in controlling children with seizures who don’t respond to prescription drugs. Typically started under hospital care, this restrictive diet needs careful planning and strict adherence (2 to 3 years) that could make it hard to follow.

How MMJ Interacts with Epilepsy 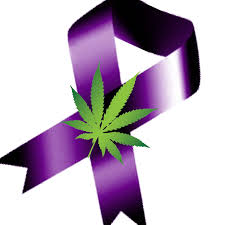 Cannabis has a vital role in regulating the length and frequency of seizures. Some believe they’re actually caused by an inherent endocannabinoid system imbalance from brain injury, infection or hereditary predilection.

While it’s not completely understood how cannabis works with it, cannabinoids like THC and CBD have antiepileptic effects and play an important part in epilepsy management.

CBD appears to provide more consistent benefits as it works on other signaling systems within the brain and contains protective and anti-inflammatory properties.

Perhaps the most well-known and documented cannabis cured epilepsy case is that of Charlotte Figi, an eight-year-old Colorado girl with Dravet syndrome, a rare and debilitating treatment resistant form of epilepsy causing 300 grand mal seizures a week. 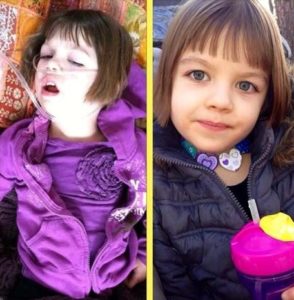 She needed a wheelchair, could barely speak and repeatedly went into cardiac arrest. But after taking a CBD dominant oil her seizures radically reduced and she can now walk, talk and feed herself. It worked so well for her its creators named the cannabis strain Charlotte’s Web and prompted what some believe to be an epilepsy miracle cure.

New research is backing this success story, proving that medical marijuana can be an effective treatment for drug resistant epileptics.

A 2013 survey asked the parents of 19 epileptic children who were using CBD about their success with it. 84% reported a reduction in their child’s frequency while 11% reported a complete end to seizures along with improved mood, alertness and sleep.

In a more recent study epileptic adolescents and children were given oral cannabis extracts. Of the 75 patients, 57% reported an improvement in controlling seizures and 33% reported more than a 50% reduction.

If this wasn’t enough evidence, Stanford University found that CBD decreased seizures in 16 of 19 child patients.

These findings aren’t limited to Americans or children. A Brazilian trial took 15 adult patients suffering from secondary generalized epilepsy who didn’t respond to traditional treatments. Over almost five months eight were given 200 to 300 milligrams of CBD daily while the remaining seven received a placebo. Those who took CBD showed significant improvements while only one of the placebo patients improved.

Despite this overwhelming proof, the American Epilepsy Society still can’t endorse medical marijuana due to lack of data.

Healthy Hemp’s Charlotte’s Web extract is available in oils and a convenient gel pen. While the strain has proven to be the safest and most effective for children with less than 0.3% THC, there are other successful epilepsy strains like TJ’s CBD, ACDC, Key Lime Pie, and Grape Kush.

If you think medical cannabis would help treat your epilepsy, visit NuggMD for a quick and easy online medical marijuana evaluation from one of our certified doctors.

Receive your mmj rec/card then order the aforementioned strains and/or edibles through Nugg’s marijuana delivery service. Choose from over 60 dispensaries across 100 California cities and have your medicine delivered right to your door!

“[My 3 year old son Canaan] has one seizure every few days…He has tonic clonic seizures and it crippled his developmental process in a big way. Now, after taking the CBD oil, he can feed himself and he says mom and dad. I never thought I’d hear him say that.” –Kami N.

“I am currently disabled due to epilepsy…I have been tried unsuccessfully on most all anticonvulsant drugs. During the time that I used marijuana recreationally I noticed a dramatic decrease in my seizure activity…The only relief I get for my seizures is from smoking marijuana.” –Tim S.

“[My son] is 12 years old and has a rare and degenerative Mitochondrial Disease. Austin loves to tell jokes and make others laugh. He was having up to 200 seizures a month and slept the day away…With the help of cannabis medicine Austin’s seizures have improved dramatically along with his energy level, mood and appetite.” –Sandy R.

“…we presented the case of a 45-year-old man with cerebral palsy and epilepsy who showed marked improvement with the use of marijuana. This case supports other anecdotal data suggesting that marijuana use may be a beneficial adjunctive treatment in some patients with epilepsy.”  –Dr. Katherine Mortati

“Marijuana use appeared to be a protective factor against first seizures…[it] contains numerous cannabinoid compounds that differ in convulsant and anticonvulsant properties.” –Dr. John Brust

“…subjects had used marijuana in the past year with the majority of active users reporting beneficial effects on seizures…Despite limited evidence of efficacy, many patients with epilepsy believe marijuana is an effective therapy for epilepsy and are actively using it.” –Dr. Donald Gross 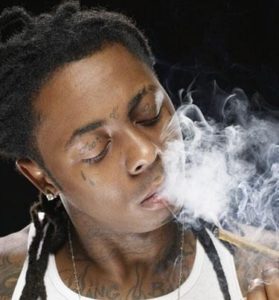 Gold and platinum selling rapper Lil Wayne suffers from epilepsy and frequent seizures. As a regular mmj user he fervently believes it prevents his episodes and only suffers from them without it.