Move aside brownies because cannabis is going gourmet. The edibles culture in the cannabis sphere has long been relegated to mystery baked goods: cookies and assorted sweets that may pack far too hefty a punch or alternatively contain no marijuana at all.

Luckily, the days of playing edible Russian roulette are over. A golden age is swiftly on its way. You only need to enter a dispensary to see how much the market has changed. 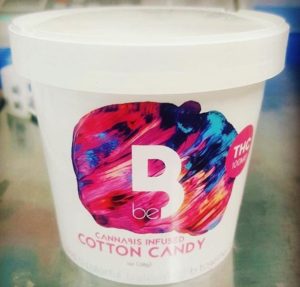 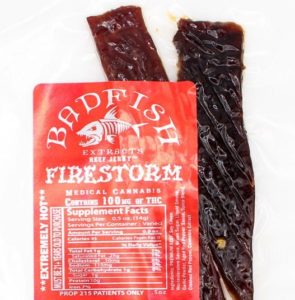 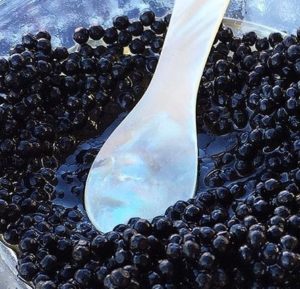 Any dispensary worth its kief now has a variety of sweets to rival Whole Foods in flavor and quality. But there’s also plenty if you aren’t big on dessert.

Need to impress your friends? Trophi has you covered with their vegan cannabis caviar, which utilizes an infused black truffle olive oil and carries a hefty taste of the sea.

To employ a tried and true cliché: when it comes to cannabis edibles, there’s now truly something for everyone.

Of course, these items represent only one aspect of cannabis’ movement from bong rip adolescence to high-end dining maturity. 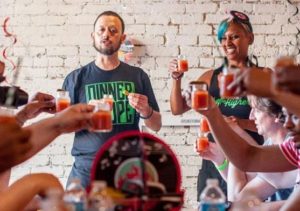 Then there’s Sam Edwards who, for the past several years, has hosted wine and weed pairings near his Sonoma County home. In keeping with traditional wine tasting structure, no cannabis is consumed during these events, but is rather highlighted for its aroma and taste (attendees are encouraged to “dry hit” unlit joints). Though unorthodox, the pairings prove cannabis can be successfully incorporated into more upscale atmospheres.

By aligning the complex terpene profiles that dictate cannabis flavor with those of wine, Edwards is helping to rid marijuana of the stigma that’s long kept it from the reverence of its grape counterpart.

In a feature for SF Weekly, “Dinner is Dope” co-founder Mike Salman emphasized ensuring diners don’t over-medicate is a huge priority. “The timing is a big thing,” he confirmed. Eliminating consumption confusion and risk are now at the forefront of the edibles market.

“Micro-dosing”—maximizing small amounts of THC in a given bite—has become the new standard. It’ s been partially spawned by regulatory legislation drafted here in California, which most of the industry has accepted.

But rules capping edibles’ dosage aren’t as well received. One salient argument against this is that they exclude cancer patients who require substantially higher THC amounts for relief.

One current Colorado law requires that the edible is stamped with “THC,” a rule that The Cannifornian noted would prove impossible to follow for a brand like Auntie Dolores.

However, the move to regulate has given edibles an air of legitimacy they’ve never before had. Confidence in their safety and consistency is assuredly the reason San Francisco hosted the Cannabis Wedding Expo earlier this year.

Featuring cotton candy plus cakes, party favors and other themed items, the Expo represents just how far edibles have come. The idea of dosing consenting members of your wedding party would’ve likely resulted in disaster during a time before you could take a tin of Kiva’s Terra Bites—one of the most popular edibles on the market—and know every chocolate-coated morsel contains precisely 5mg.

While it’s wise to exercise caution when mixing cannabis with your nuptials, the marketplace’s modern evolution has made things less risky.

Will Culinary Cannabis Be Commercially Acceptable?

Perhaps the biggest question that remains is: what comes next?

Will states with legal adult-use be home to cannabis-centric restaurants? Will the James Beard awards add a new category acknowledging the country’s best culinary cannabis establishments and brands? Eventually will we be able to grab a box of Moonman’s Mistress cookies at 7-11?

How far cannabis will ultimately assimilate itself into our daily diet remains to be seen. But one factor seems certain: something new, delectable and enriched with THC is inevitably around the corner.