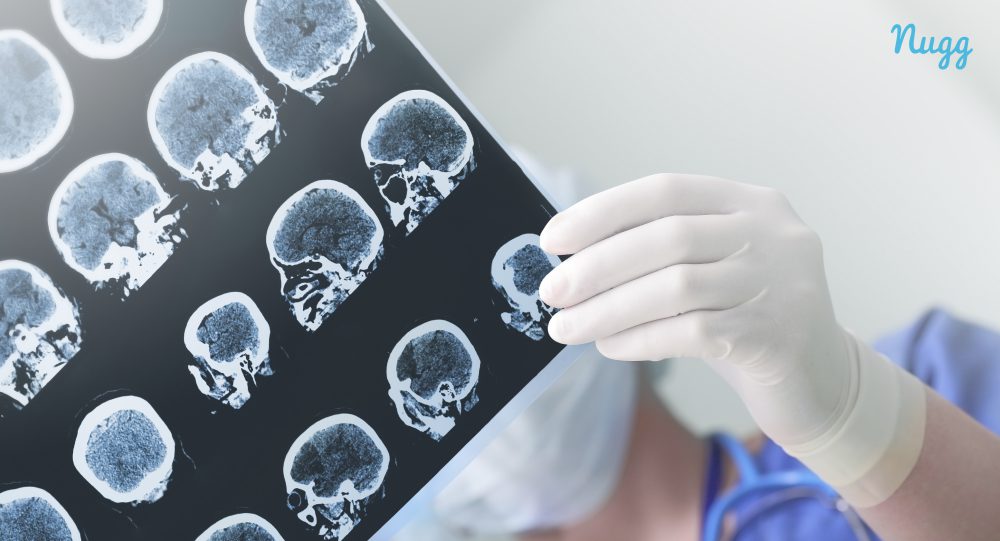 Imagine walking down the aisle of your local grocery store comparing cereal boxes when you suddenly see bright, flashing lights everywhere. You try to look away but feel like you’re spinning in circles, causing a sour stomach. As you come to, you’re surrounded by bystanders who watch an EMT race you to the ambulance parked outside.

This frightening experience is all too familiar for the 2% of adults worldwide who experience seizures. They’re frequently associated with whole-body convulsions, but not every seizure takes this highly visible form. Those susceptible to seizures need to make drastic lifestyle changes to remain safe if and when another occurs.

A seizure is the body’s physical response to abnormal electrical activity that takes place in one or more regions of the brain. But not everyone who has a seizure is an epileptic.

In fact, many people who suffer from a seizure do not experience repeat occurrences. There are focal seizures, which occur in one specific part of the brain, and generalized seizures, which seem to affect multiple regions. Not all seizures result in convulsions or lack of consciousness, though some do.

The following list details the most common generalized seizures:

Epilepsy is a seizure disorder that affects the central nervous system. Epileptic seizures are still caused by abnormal electrical brain activity, yet individuals with epilepsy are at risk of having recurring seizures because that abnormal brain activity is an ongoing condition.

In order to be diagnosed with epilepsy, you must have at least two or more unprovoked seizures, meaning it wasn’t triggered by external factors like low blood sugar, drug use or alcohol withdrawal.

What Causes a Seizure?

Because there are numerous types, there is no single cause. The three major are:

These are the primary reasons for seizures, but the cause is different from a trigger. A seizure trigger is any event or occurrence that sets off abnormal electrical activity in the brain of an epileptic, which, in turn, activates a seizure.

Common triggers for epileptic seizures include (but aren’t limited to):

How Are Seizures Treated?

The way your doctor treats a seizure will depend on the underlying cause of that seizure. First, he or she will perform a variety of tests to determine why you experienced a seizure.

These may include a review of your family’s medical history, a panel of blood tests, an electroencephalogram (EEG) to measure brain activity, and imaging tests like a CT scan or an MRI. In cases where an infection is the suspected cause, the doc might order a lumbar puncture to test your cerebrospinal fluid.

If you experienced a provoked seizure or a nonepileptic seizure, the doctor will need to treat the underlying condition or circumstances that caused it. This may include medications, lifestyle changes, or detoxing/rehabilitation (in cases where seizures were caused by illicit drug use or alcohol withdrawal).

If your doctor diagnoses you with epilepsy, he or she may recommend certain medications to help control your seizures. Some people benefit from nerve stimulation treatments while, in extreme cases, doctors recommend surgery.

However, the majority of epileptics can control their seizures with prescription medication and lifestyle changes.

While cannabis probably won’t help individuals who’ve experienced a provoked seizure, some who live with epilepsy use it to help manage their symptoms.

Which States Allow Cannabis for Epilepsy and Seizure Disorders?

Cannabis laws significantly vary from state-to-state. However, the majority that allow medical cannabis recognize that citizens with seizure disorders may find relief by using cannabis.

Check your state’s laws to better understand what, if any, forms of cannabis you may be permitted to consume for your condition.

The following states allow doctors to recommend the use of cannabis to treat epilepsy and other seizure disorders:

A number of studies have examined whether cannabinoids like THC and CBD can help manage seizure disorder symptoms. Some researchers point out the fact that cannabis has reportedly been used to treat epilepsy and seizure disorders for hundreds of years.

While many studies and anecdotal reports produce positive results, further research is needed. Among cannabis treatment options, studies suggest that strains and oils high in CBD may offer promising results for some individuals.

This is why a number of states permit CBD oil but not smokable cannabis or extracts high in THC. Some researchers found that whole plant extracts may be more effective than synthetic pharmaceutical CBD.

The first thing you’ll need to do is work with your doctor. He or she will know your medical history and is the only person who can safely determine whether cannabis is right for you. If you’re diagnosed with epilepsy or any seizure disorder and live in a MMJ state, your doctor may recommend cannabis if he or she believes it can help.

When it comes to medical cannabis, there’s a lot to consider. Once your doctor has written an MMJ recommendation, Nugg’s Cannabis Concierge team will help you get started! We have knowledgeable experts who’ll provide information on different cannabis products, recommend some to suit your condition, and show you where to get them. Reach out to Nugg’s free concierge service today and learn more about the wonders of medical cannabis.