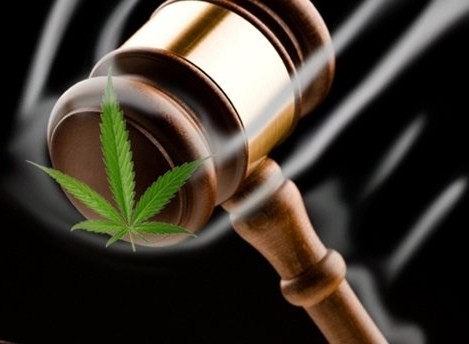 How did three little letters change everything about cannabis?

Perhaps you’ve heard of CBD, shorthand for the cannabis compound cannabidiol. These days it’s hard to miss. While the early days were about how much THC a strain possessed, now many products have turned to highlighting CBD. In some cases, there’s no THC at all.

What prompted this industry shift and, more importantly, does CBD live in the same legal grey area that cannabis occupies? It’s likely no surprise to learn that the answer is a bit complex. 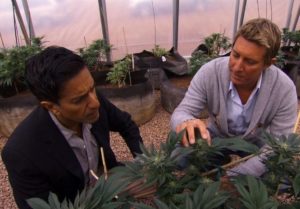 As the case with many innovations, cannabidiol hit the market before regulatory bodies could decide what to do about it. You can see a similar trajectory with the rideshare market; companies like Uber and Lyft operated with few restrictions before governing bodies could weigh in.

CBD first gained national attention in 2013, thanks in part to a CNN story that featured a Colorado girl with Dravet syndrome who was benefiting immensely from mmj bred to be a potent source with minimal amounts of THC.

What makes CBD such a powerful medicinal tool in treating afflictions such as epilepsy, schizophrenia, and anxiety? 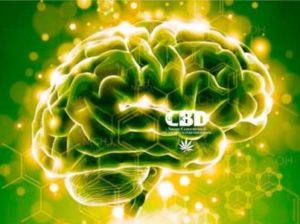 One of the crucial distinctions between CBD and THC is that CBD doesn’t have any psychoactive properties. Consuming it won’t get you “high.” THC stimulates the body’s cannabinoid receptor 1 (CB1) in a way that CBD doesn’t.

Both interact with CB1, but CBD acts almost like a control for THC, calibrating the way it works with CB1. Keeping this in mind, science tells us that CBD can actually reduce THC’s psychoactive effects if you’re feeling the latter too strongly.

The way it interacts with CB1 also explains its myriad of uses as a medicinal tool. By working with our endocannabinoid system—a series of receptors located in the brain and across our nervous system—CBD has been found to positively affect receptors responsible for pain, sleep, and stress.

In short, CBD’s possibilities as a viable therapeutic agent are almost limitless. Patients suffering from cancer, Parkinson’s, diabetes, obsessive compulsive disorder, and Osteoporosis have all reported symptom relief with its usage.

Why then is something with so much medical promise treated like a street drug? 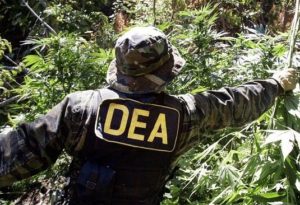 To understand how the law labels CBD, you need to know exactly where cannabidiol comes from. While we tend to think it’s strictly a product of cannabis, there are a number of other extractable sources.

Without question, the two that yield the highest (and arguably the only meaningful amounts) of CBD are marijuana and hemp. The CBD produced by marijuana and hemp is indistinguishable but, according to U.S. law, not the same.

Currently cannabis still falls under the United States Controlled Substances Act (CSA) as a schedule 1 drug. As the Drug Enforcement Agency (and thus the U.S. government) sees it, cannabis has no “accepted medical value.”

Hemp—which comes from the same plant, cannabis sativa, but is defined as having 0.3% THC or less—was given a bit of legal separation from cannabis with the Agricultural Act of 2014, making hemp production federally legal in state-specific pilot programs.

Unfortunately, on December 14, 2016, the DEA clarified that cannabidiol and other cannabinoids fell under the a newly established drug code that bound them to the same Schedule 1 status as cannabis.

Many reacted with shock and anger, and companies that legally provided industrial hemp-sourced CBD products like balms, supplements, and even dog treats across all fifty states were suddenly faced with the possibility that their businesses would be shuttered.

Part of the illogical nature of the DEA’s stance was the fact that while hemp CBD’s volume and easy extraction make the plant an ideal source, it’s not the only one. CBD can be derived from a number of legal plants, making the DEA’s decision quite difficult to rationalize.

Fortunately, on March 14, 2017, the DEA clarified their position, acknowledging that CBD derived from legal parts of the cannabis plant (like the mature stalk) is excluded from the CSA’s definition of marijuana.

The agency further noted that CBD produced by means laid out in the Agricultural Act was also legal. Those many companies that created businesses from industrial hemp CBD-enriched products were in the clear.

However, things may not be so simple.

When Will Legality Finally Become Clear? 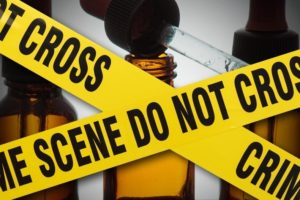 As with all things cannabis, the laws and regulations continue to be subject to the will of the current leadership. While no state has yet attempted to ban cannabidiol on a state level, such a scenario could happen. Local authorities are already raiding CBD shops in the name of upholding federal law.

Perhaps the biggest answer to CBD’s legality will be determined with a court case currently in the hands of San Francisco’s 9th Circuit Court of Appeals.

A lawsuit brought against the DEA by the Hemp Industries Association, Centuria Natural Foods, Inc., and RMH Holdings is hoping to get what is commonly referred to as the DEA’s “marihuana extract” rule struck down.

Presently, the wording permitting CBD relegates its legality only to “trace amounts.” Any product with high concentrates would still be subject to cannabis’ Schedule 1 status.

A ruling from the 9th Circuit Court of Appeals striking down this “marihuana extract” rule would mark the first time a U.S. court has defined non-cannabis derived CBD as officially legal, bringing an end to a long and unnecessary saga that has done little more than cost countless patients safe and easy access to valuable medicine.

As is often the case with all things cannabis, for now we wait and see.