Blog  >  Cannabis Education  >  Marijuana Laws  >  The State of Cannabis in the U.S.: A Brief Synopsis

The State of Cannabis in the U.S.: A Brief Synopsis 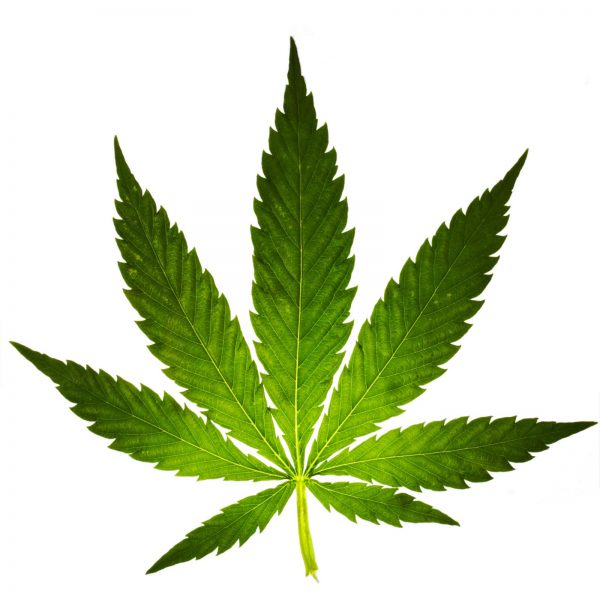 Cannabis has been grown and used by humans since prehistoric times.  It is listed in a Chinese directory of medicinal herbs dating back to 2700 B.C.  It was familiar to the ancient Greeks and Romans, and was brought to the Americas by the Spanish in the 1500s.  Despite this, it is only recently that modern medical science has turned its eyes on the medical benefits of cannabis.

The cannabis plant contains a number of naturally occurring chemical compounds which effect the human body.  These compounds are called cannabinoids. Probably the most familiar is delta-9-tetrahydrocannabinol, commonly called THC. This is the main psychoactive ingredient  in cannabis.  The second most familiar is cannabidiol (CBD), which is of medical interest because it doesn’t have a significant effect on one’s thoughts or behavior. Together, these two ingredients are the main focus of medical research on the cannabis plant.

In his article in the Journal of Ethno-Pharmacology, Mohamed Ben Amar provides a review of a number of clinical trials that have been performed on cannabinoids. These trials measured the impact of cannabinoids on a variety of diseases. These include nausea, loss of appetite from cancer or AIDS, pain relief, and treatment of multiple sclerosis, Tourette’s syndrome, spinal cord injuries, epilepsy, and glaucoma.  In these clinical trials, cannabinoids were found to have a beneficial impact with minimal side effects compared to traditional treatments like pharmaceuticals and prescription painkillers. In trials focused on other diseases like Parkinson’s disease, cannabinoids were found to have limited impact or to be no better than current treatments.

The scientific studies on the medicinal benefits of cannabis have already shown that a number of benefits can be derived from the plant, and these studies continue. There is even some preliminary evidence that cannabinoids may be effective in fighting cancer. This goes along with historical and anecdotal evidence that cannabis has been a useful and revered plant since prehistoric times.  All in all, with scientifically proven benefits, and without some of the scary side effects of other medications, cannabis should be on every doctor’s list of choices when deciding how to treat patients.

What’s most surprising is that the Food and Drug Administration (FDA) has actually approved two medicines based on the THC-cannabinoid, for the treatment of nausea and loss of appetite. They are Marinol and Nabilone. This is despite the fact that the Federal government continues to maintain that cannabis is not medicine, as noted on the National Institute on Drug Abuse website. The position of the Federal government has created a vicious cycle in which federal limitations on cannabis for medical use can not be lifted without  extensive clinical trials, and those trials are very difficult to conduct due to the limitations on the use of cannabis.

States Putting Cannabis Rights in Their Own Hands

Despite the stance of the Federal government, voters in many states have taken power into their own hands and approved of cannabis for medical use.  This has allowed doctors to recommend cannabis-use for conditions that have not yet undergone the full clinical trial process.

As noted on the National Organization for the Reform of Marijuana Laws (NORML) website, since 1996 doctors in the state of California have been allowed to recommend cannabis to patients for anorexia, arthritis, chronic pain, HIV/AIDS, cancer, migraine, nausea, muscle spasm, seizures, or any debilitating illness where the medical use of marijuana has been “deemed appropriate and has been recommended by a physician.” This gives the doctors great latitude in deciding which conditions they feel can be helped by cannabis.