You Can Smoke Marijuana as a Tourist in These Eight Countries 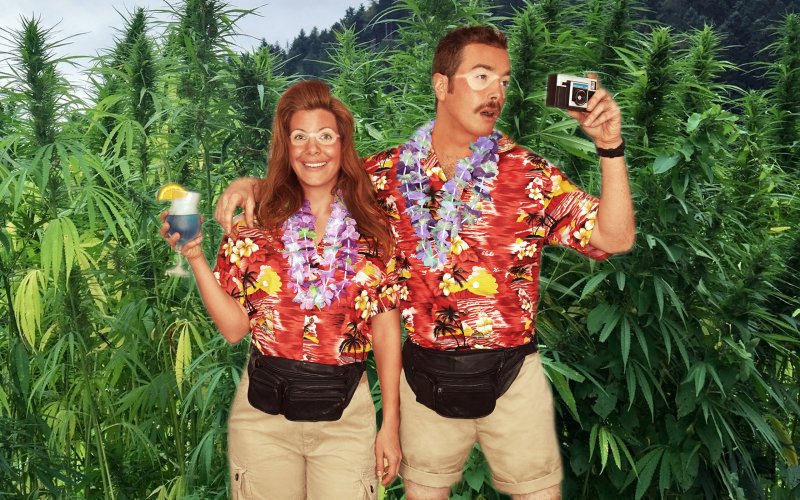 Are you a marijuana tourist? It’s no secret the whiff of weed is spreading across the globe, as more countries decriminalize the possession of small quantities of cannabis. The Netherlands has always been the Mecca for those seeking a taste of something illicit, but now marijuana tourists can travel further and to more locations than ever in order to indulge in a cannabis holiday.

Colorado, where cannabis was legalized three years ago and has already generated over $70 million in tax revenue, is seeing a big growth in tourism.

More recently, Canada’s new Prime Minister, Justin Trudeau, and his Liberal party are in favor of legalizing marijuana. Plus, U.S. Presidential candidates Bernie Sanders and Hillary Clinton have recently come out in favor of changing cannabis laws in the states.

In many cases laws change to allow for medicinal use of the herb. Substances in cannabis or medical marijuana are believed to help in the treatment of certain diseases or improve symptoms. Across all different cultures, cannabis has had a long history of medicinal use.

Even users of the famed website Reddit, which claims to be the “front-page of the Internet,” are quick to share their success stories after trying cannabis for the first time.

However, legal possession is one thing, but actually trying to smoke a joint in public is another – that’s illegal. You cannot smoke in public places: most hotels and restaurants are smoke free.

One way to enjoy the freedom of trying cannabis in another state/country is to take a tour (hence being a marijuana tourist). Especially in Colorado, you’ll see many mentions of the term “420”, which is common slang for smoking weed, that represents the first step into marijuana tourism. There’s already many tours available where you can visit growers, learn about cultivation, buy weed in dispensaries and stay in pot-friendly accommodations. One-day tours in the region cost about $150, and Denver – the mile high city – is a popular place for such tours. See the coloradopotguide.com and kushtourism.com. 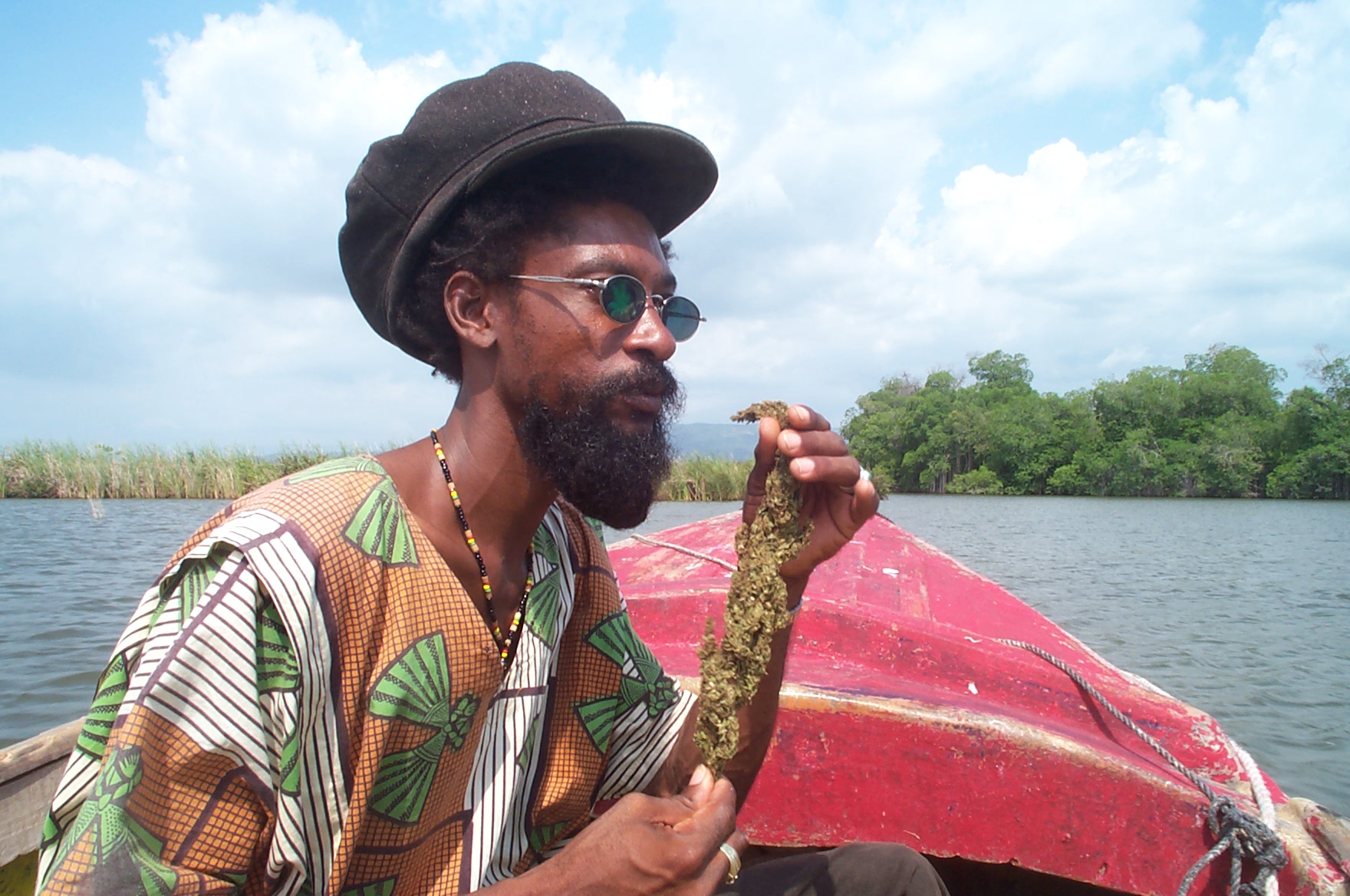 In celebration of the recent decriminalization of possession of less than two ounces of ganja, the High Times Cannabis Cup competition will be held during Rastafari Rootzfest in Negril in western Jamaica, this November 12-15.

Farmers from Jamaican parishes will exhibit their locally produced marijuana during the celebration of Rastafari ideology, culture and music. Tickets to the four-day festival from November 12th-15th are $269.

Next summer there will be weekly direct flights to Montego Bay for a six-week period. Holiday packages will cost from €1.497 for two weeks in an all-inclusive resort, falconholidays.ie. 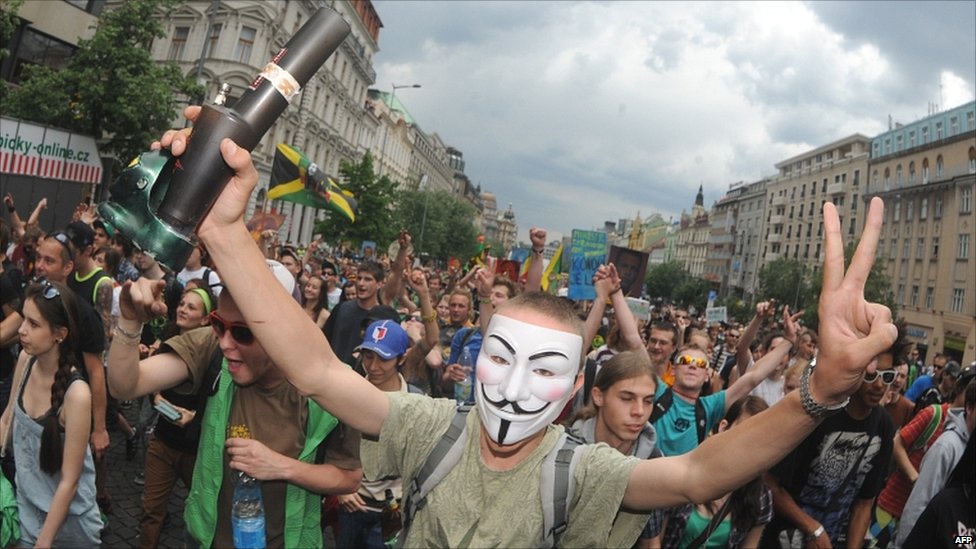 A masked Czech youth sports a water pipe at the Legalize Cannabis march in Prague.

Who would have thought the beautiful ancient city of Prague would have the most liberal drug laws in Europe. Most drugs in small amounts are decriminalized and you can have up to 15 grams of cannabis or five grams of hashish in your possession.

However, buying it and using it is another matter. There are no dispensaries or coffee shops such as you find in Colorado and Amsterdam. Most tourists say they find marijuana here by visiting the “underground” section that exist in many bars. This literally means there’s a lower, underground level to many bars in Prague where the bartender will happily sell you marijuana (if you know how to ask for it). 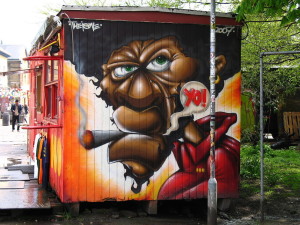 Most cannabis shops in Christiana operate 24 hours a day and sell 30-40 different types of cannabis products.

After years of waging a battle against the self-proclaimed hippie free state of Christiania, Copenhagen and it now live in harmony. The green-light district of the city is a must see. It is a mix of colorful houses, murals and street art, shops, galleries, music venues, organic food cafes and cannabis is freely on sale. Through the year there are festivals, music, theatre, and cultural events. 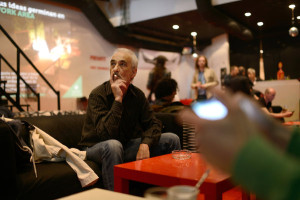 Spain was one of the first countries in Europe to decriminalize marijuana. Citizens are allowed to grow and use cannabis for personal use, but it is illegal to possess or use in public. There are also hundreds of Cannabis Social Clubs, where the members can buy and grow for their own consumption. So make friends with a Spaniard.

Travelers can get a feel of the cannabis culture of Spain at Spannabis, an exhibition held in Barcelona each year. The next Spannabis will be in March; spannabis.com. 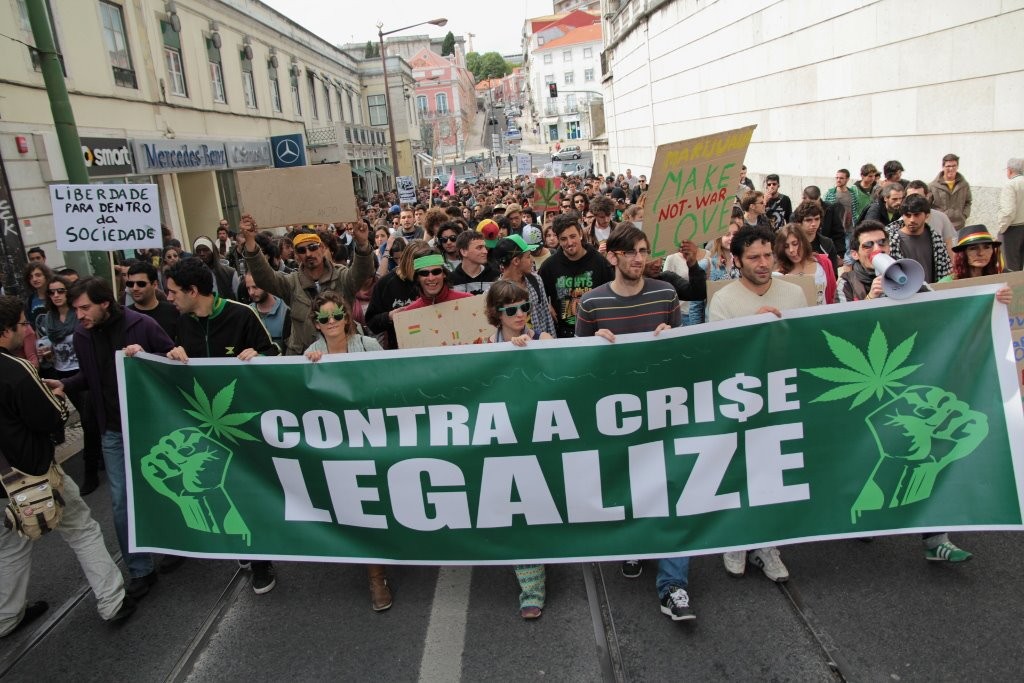 In 2001 Portugal decriminalized possession of all drugs, hard or soft, for personal use. The offense was changed from criminal to administrative and at the same time increased funding was announced for treatment and prevention services. But this does not mean that drugs are legal to possess, use, buy or grow. 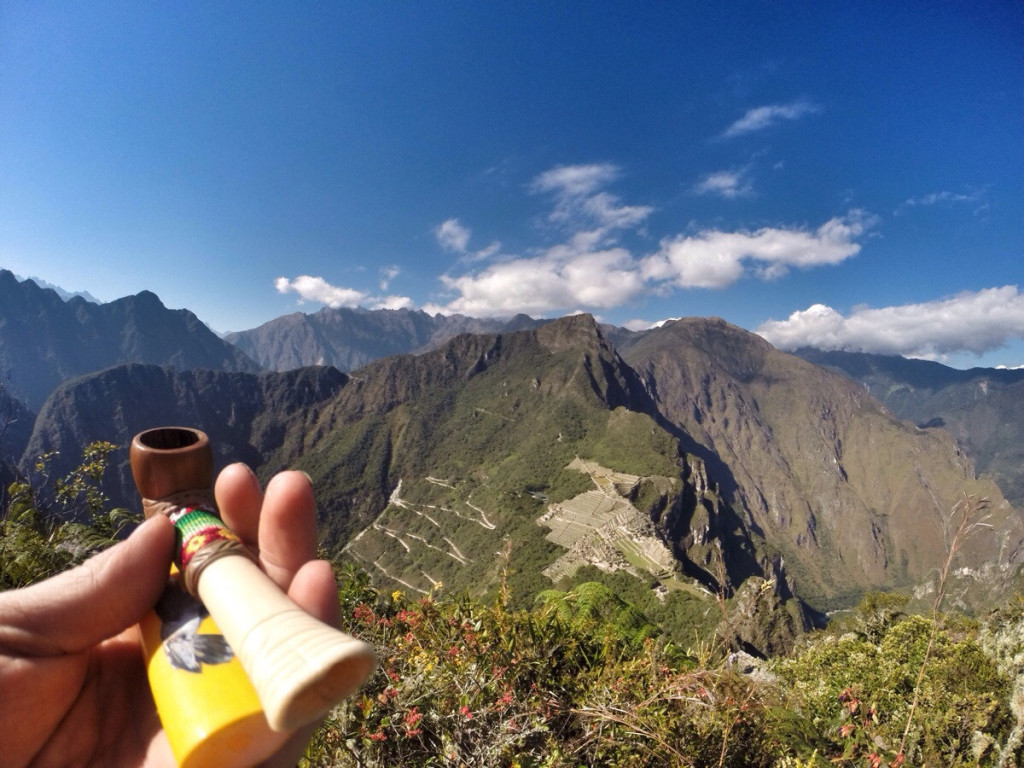 “We hiked up over 2,300 stairs for this smoke spot. The very top of Wayna Picchu Mountain at Machu Picchu.”

Popular with tourists in their 20’s taking a trip to Machu Picchu, Peru has the most lenient drug possession laws in South America. However, while you may legally have up to eight grams of cannabis for personal use, how that is interpreted by the police is a different matter. The national police do not have clear intervention rules and are likely to persecute users. Better to stick to coca leaves, which have never been criminalized. Or take a trip to Iquitos, deep in the Amazon, for a natural shaman-led high. Using chant and song along with the indigenous Ayahuasca plant, the shamans lead you to find spirit healing in the jungle.

Last year the government of Uruguay decriminalized cannabis, and went a step further with plans to nationalize production. This is seen as a way to control the illegal drug market. However, production has not yet begun and you can only obtain weed illegally, and definitely not as a tourist.

Other counties in South America such as Argentina, Chile and Colombia are on the road to decriminalizing possession and personal use. There is an attitude that taking drugs is a personal choice and one that should not be legislated against. 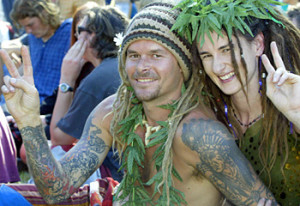 Nimbin in New South Wales is the home of Australian counterculture. Here cannabis is openly bought, sold and consumed. The town is a hotspot of alternative and creative social activities and has been trying to change the law since 1973.

In May there is the Mardi Grass Festival when thousands descend on the small town for festive fun and the Prohibition Rally. There is even a Harvest Ball, and jazz and poetry local cafes. nimbinmardigrass.com.

And there you have it, eight countries in which cannabis tourism is alive and well. It may not be legal to blatantly smoke a joint in these countries, but where there’s weed, there’s a way.