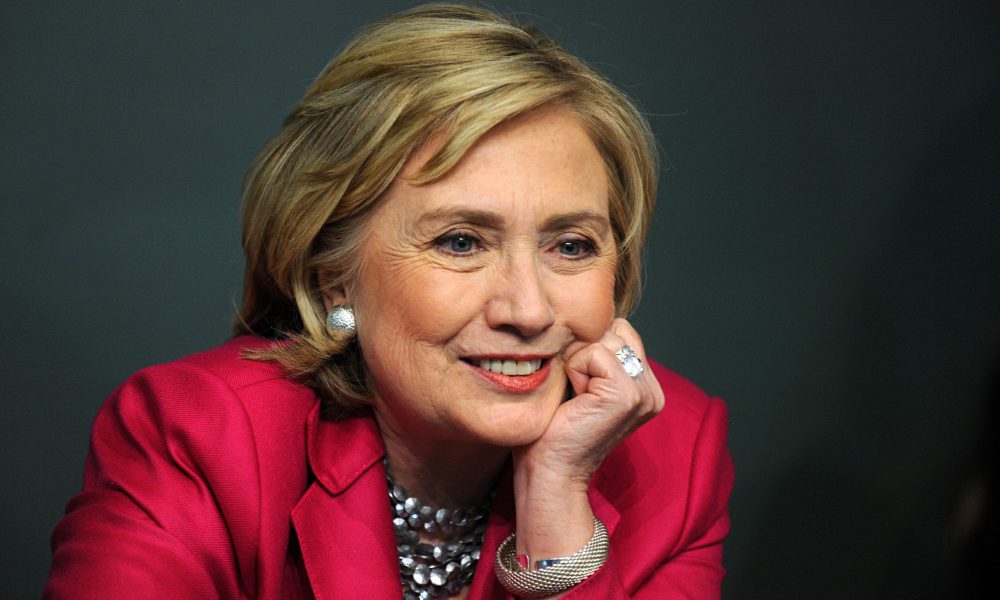 Marijuana is currently classified as a Schedule I drug, the most dangerous of five substance categories listed in the Controlled Substances Act. According to the federal classification, Schedule I drugs have “no currently accepted medical use.” Other Schedule I substances include heroin, ecstasy and LSD.

Under Clinton’s proposal, marijuana would become a Schedule II substance, which are considered to have “less abuse potential.” Cocaine, OxyContin, Adderall and meth are Schedule II drugs. The move, Clinton said Saturday, would allow federal researchers to explore how to best use marijuana as medicine.

“What I do want is for us to support research into medical marijuana because a lot more states have passed medical marijuana than have legalized marijuana, so we’ve got two different experiences or even experiments going on right now,” Clinton said after being asked about marijuana prohibition during a town hall. “And the problem with medical marijuana is there’s a lot of anecdotal evidence about how well it works for certain conditions, but we haven’t done any research. Why? Because it’s considered what’s called a Schedule I drug and you can’t even do research in it.”

“If we’re going to have a lot of states setting up marijuana dispensaries so that people who have some kind of medical need are getting marijuana, we need know what’s the quality of it, how much should you take, what should you avoid if you’re taking other medications,” she continued.

Clinton has said previously that she does not support legalizing marijuana, but believes in the medical use of cannabis and reforming the criminal justice system to keep low-level drug offenders out of jail.

“We have got to stop imprisoning people who use marijuana,” she said last month during the Democratic primary debate.

Clinton’s proposal is similar to policies floated by some medical marijuana advocates. Earlier this year, the American Academy of Pediatrics called on the Drug Enforcement Administration to reclassify cannabis in order to promote medical research. And in July, members of the U.S. House introduced an amendment to the 21st Century Cures Act that would make it easier to conduct marijuana research. “The rescheduling of marijuana is a step in the right direction, but only going down to Schedule II is mostly a symbolic move,” said Tom Angell, the chairman of Marijuana Majority. “It may make research slightly easier, but on its own wouldn’t do anything to protect seriously ill people who are using marijuana in accordance with state laws from being harassed by the DEA. Only changing the federal criminal statutes can effectively do that.”

Sen. Bernie Sanders (I-Vt.), Clinton’s main rival in the Democratic presidential primary, has called for striking marijuana from the Controlled Substances Act all together. Earlier this week, he introduced the Ending Federal Marijuana Prohibition Act in the Senate, which would allow states to move forward with legalizing marijuana without federal intervention.

“Too many Americans have seen their lives destroyed because they have criminal records as a result of marijuana use,” Sanders said at George Mason University in October. “That’s wrong. That has got to change.”

Former Maryland Gov. Martin O’Malley, who is also running for the Democratic nomination, has proposed rescheduling marijuana as well.

Recreational marijuana use is now legal in four states and the District of Columbia, while 23 states and D.C. have legalized medical pot.

This article has been updated to include a statement from the Marijuana Majority.