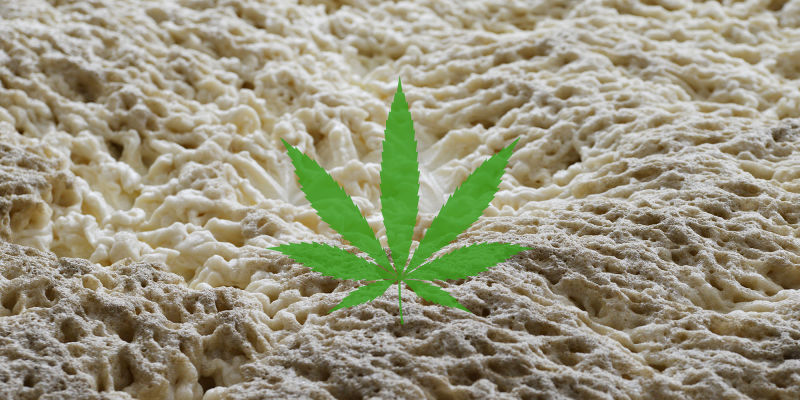 Yeast is an incredible organism—you can thank it for booze!—and thanks to the marvels of modern genetics, we’ve made it incredibly versatile. Just a month after announcing a method for hacking yeast to produce narcotics, researchers just announced that the creation of yeast that produces THC and cannabidiols.

You’re probably thinking this will yield a whole new industry of beer that will get you high, but the scientists’ focus is much more, well, scientific. (EDITORS NOTE: weed-infused beer already exists.) The THC- and cannabidiol-producing yeast could prove integral to developing more clinical applications for the compounds. The pharmaceutical industry is eager to get its hands on a more efficient method for synthesizing yeast for drug research. After all, the fact that cannabis, the best producer of these chemicals, remains illegal in many parts of the world.

“This is something that could literally change the lives of millions of people,” Kevin Chen, chief executive of Hyasynth Bio, told The New York Times. The newly engineered yeast could not only enable scientists produce THC and cannabidiol more easily but also help them understand how the compounds work.

There’s still work to be done, though. Researchers have been working on synthesizing THC and cannabidoils for years, and the latest breakthrough involves yeast that use precursor molecules to product small amounts of the chemicals. Ideally, they’d use simple sugars, as bioengineers have already done with opiate-producing yeast strains.

Inevitably, scientists say, the real challenge is to come up with a method that works better than cannabis plants themselves. “Right now, we have a plant that essentially the Ferrari of the plant world when it comes to producing the chemical of interest,” explains Dr. Jonathan Page. “Cannabis is hard to beat.”

Truer words have never been spoken.