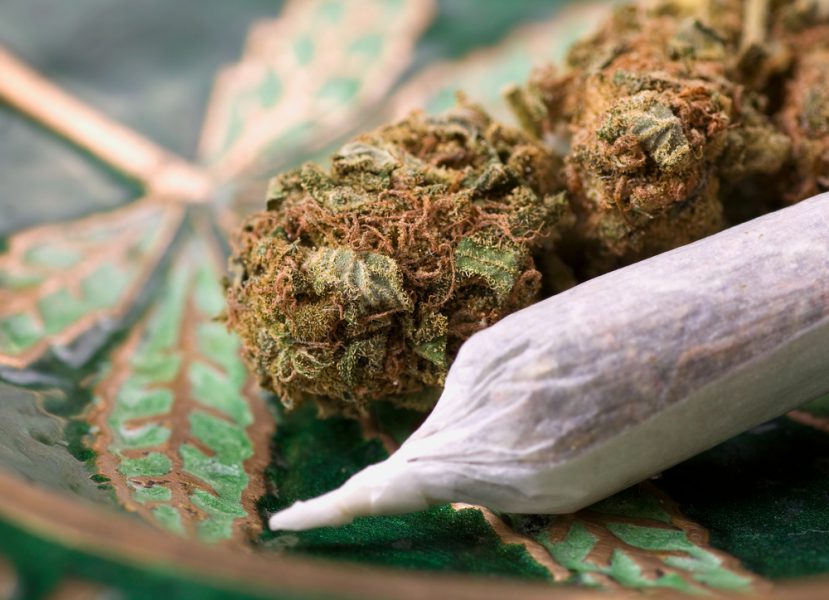 A state Senate subcommittee passed a bill Thursday to allow the use of medical marijuana in South Carolina. The bill will now go to the full Senate Medical Affair Committee, but the subcommittee will meet again first to get input from opponents on how to make the bill better.

The bill would allow the use of medical marijuana only for patients suffering from a list of ailments and with a doctor’s prescription. The bill also sets up a seed-to-sale tracking system and would have the state Department of Health and Environmental Control license marijuana growers, processors, and dispensaries.

The subcommittee heard from opponents of the bill Thursday, including State Law Enforcement Division Chief Mark Keel. He said other states with medical marijuana laws have seen increases in overall marijuana use, traffic accidents caused by drivers high on marijuana, and emergency room visits caused by marijuana when children ingest edible forms. He said in those states some doctors become “pill mills,” writing prescriptions for a fee for medical marijuana for just about anyone with any kind of ache or pain. And there’s nothing stopping people with marijuana prescription cards from getting the drug and giving it or selling it to others, including minors.

“I don’t know of any other proposed legislation that I’ve been aware of, and certainly not since I was director of the Department of Public Safety and more involved with the legislature or since I’ve been the chief of SLED, that I think has the opportunity to negatively impact the state that we live in than this piece of legislation,” Chief Keel told senators.

But senators sponsoring the bill say there’s a long list of illnesses and conditions for which marijuana provides relief, and lawmakers shouldn’t block a doctor from being able to prescribe something that will help a patient.

Sen. Tom Davis, R-Beaufort, one of the sponsors of the bill, said, “If a doctor, with all his or her training, believes something can be of therapeutic benefit, why in the world would we as politicians, for reasons that are non-medical, step in and say no?”

Co-sponsor Sen. Brad Hutto, D-Orangeburg, said, “It should not be illegal in South Carolina for a doctor to prescribe medicine to a patient that’s going to help that patient.”