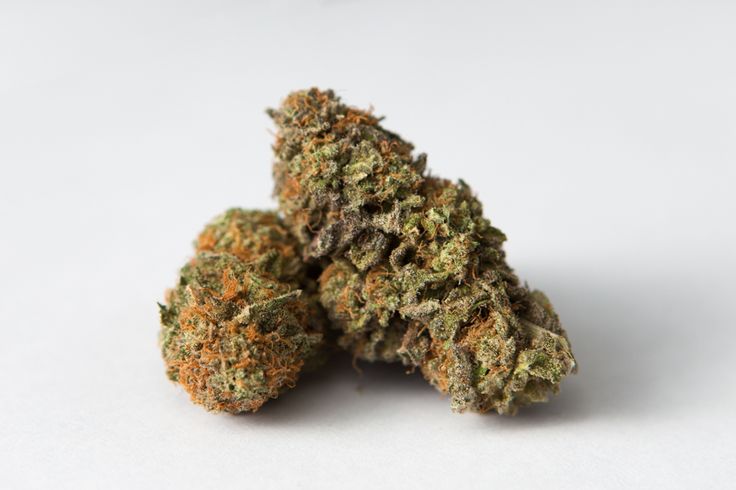 Cannabis users were 45 percent less likely to contract bladder cancer than their more abstemeous peers, according to the National Cancer Institute (NCI) – a branch of the National Institutes for Health.

The NCI study examined 82,050 men of different ages and socioeconomic backgrounds from 2002-2003 with the purpose of discovering any links between smoking tobacco and smoking marijuana and the risk of bladder cancer. Researchers followed up with the respondents 11 years later.

Just over 40 percent of those surveyed said they had used marijuana compared to 57 percent who said the same of tobacco. The report found that “cannabis and cannabinoids may have benefits in treating the symptoms of cancer or the side effects of cancer therapies.”

Tobacco smokers were found to have higher rates of bladder cancer. The NCI, however, wasn’t wholly positive about the effects of cannabis use, with paranoia and low blood pressure listed as potential downsides of excessive marijuana smoking.

As both the recreational and medical marijuana industry continue to grow doctors and scientists will likely increase the exploration of positive and harmful effects of cannabis.

We know that tobacco smoking is the best established risk factor for bladder cancer. But to date, there are no epidemiologic studies accurately characterizing the association between cannabis use and bladder cancer.

The study was careful not to draw direct causation from the results but it may open the way for further studies investigating the impact marijuana could have in reducing the risk from various cancers that scientists have had limited success in understanding.

Marijuana for recreational use is legal in Alaska, Oregon, Colorado, Washington and the District of Columbia. In total, 23 states have legalised marijuana for medical use.