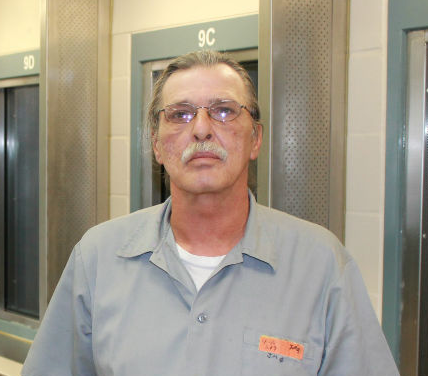 Jeff Mizanskey released (soon!) — a Missouri man who’s been in prison for over 20 years serving life without parole for a cannabis charge, will be set free tomorrow, September 1st.

Jeff, who was arrested in 1993 on his third non-violent cannabis-related charge, and was sentenced to life in prison without parole as part of the state’s three-strike law, had his sentence commuted by Governor Jay Nixon in May, which led to a parole hearing on August 6th. Officials quickly decided to grant Mizanskey parole after being imprisoned for 21 years. Jeff, who’s 61-years old, will officially walk free from Jefferson City Correctional Center between 8 a.m. and 10 a.m. tomorrow.

Prior to Governor Mizanksey’s commutation by Governor Nixon, a petition with over 400,000 signatures was delivered to the governor asking him to set Mizanskey free. This petition included the signatures of over 100 lawmakers.