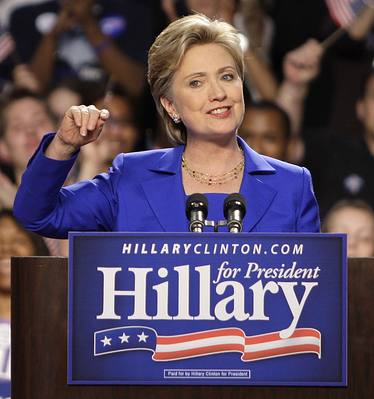 Today, to no one’s surprise, Hilary Clinton announced her White House ambitions. Moving away from a traditional announcement rally, The Democratic front runner chose to make it official using a video called “Getting Started” that featured a diverse group of Americans.

Her website does not discuss her thoughts on drug policy. When asked about a federal end to marijuana prohibition, Clinton advocated a wait and see strategy.

Speaking with KPCC last July, she said “I’m a big believer in acquiring evidence, and I think we should see what kind of results we get, both from medical marijuana and from recreational marijuana, before we make any far-reaching conclusions.”