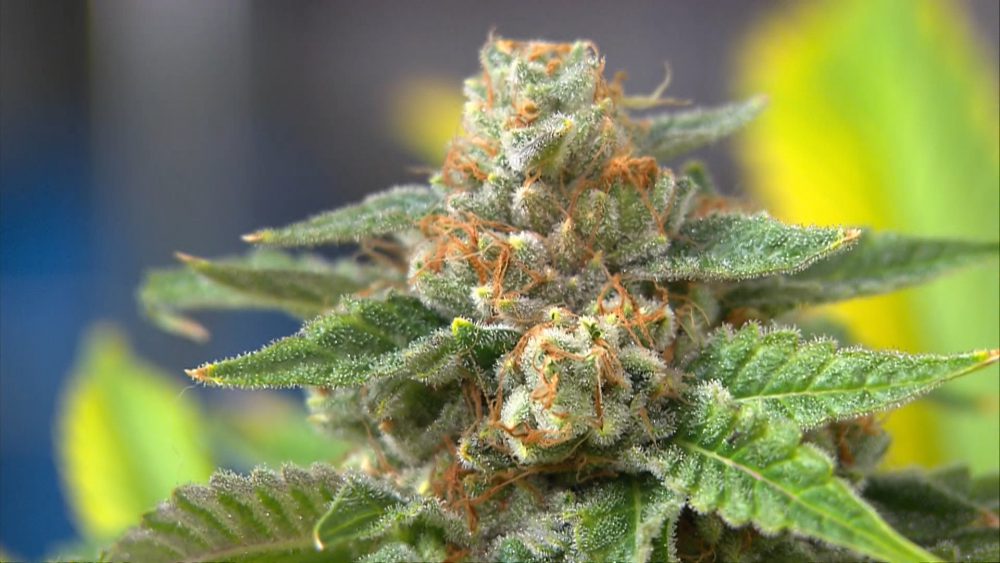 A lot of people use marijuana to treat anxiety, finding an almost immediate sense of relief and relaxation after smoking pot. But for others, marijuana use heightens anxiety. It can cause paranoia and produce a completely different set of feelings. To some extent, just about everyone experiences this psychological response when they start smoking, but though these responses appear to vary between individual users, research shows that marijuana can be an effective treatment option for anxiety sufferers.

The relationship between cannabis and the brain is complex but largely complementary; components of marijuana, known as cannabinoids, naturally respond to parts of our brain associated with pain management, mood, and anxiety (to name a few). Humans have natural endocannabinoid systems that regulates anxiety, and when certain cannabinoids are introduced to the body, they have been shown to significantly reduce anxiety.

A 2014 study published in the journal Neuron demonstrated this point. Researchers at Vanderbilt University set out to analyze the effectiveness of self-medicating with marijuana to treat anxiety, and they found compelling reason to believe that people who used the substance in this manner were onto something.

“Chronic stress or acute, severe emotional trauma can cause a reduction in both the production of endocannabinoids and the responsiveness of the receptors,” the researcherswrote in a press release about the study. Because components of marijuana function as endocannabinoids, cannabis can, in fact, provide relief by contributing to the system—centrally located in the amygdala—that regulates anxiety, they continued.

“We know where the receptors are, we know their function, we know how these neurons make their own cannabinoids,” Dr. Sachin Patel, lead author of the study, said. “Now can we see how that system is affected by… stress and chronic [marijuana] use? It might fundamentally change our understanding of cellular communication in the amygdala.” 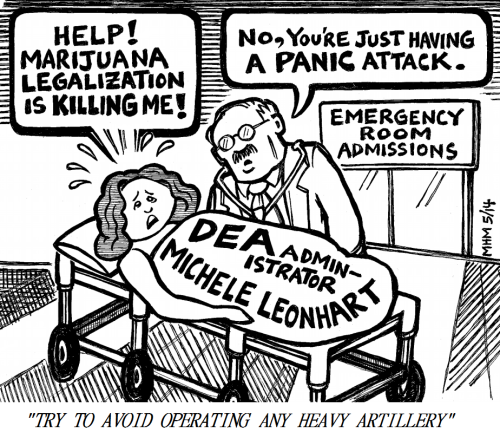 The research proved so convincing that Francis Collins, the director of the National Institutes of Health, wrote a blog post about it on the federal agency’s website, stating that Patel’s study “suggests that THC and/or other external cannabinoids found in marijuana may also serve to reduce anxiety by binding to CB1 receptors in the amygdala, rendering neurons less active.”

Collins went on to say that further research was needed and he cautioned against chronic marijuana use, especially for teenagers who might be experiencing high levels of anxiety and might be experimenting with cannabis as a potential treatment option. But still, the blog posts arguably reflect shifting attitudes—even at the federal level—regarding the medicinal value of marijuana for mental health.

WHAT ARE THE TREATMENT LIMITATIONS?

Some people experience adverse psychological effects after smoking pot, of course. Even seasoned stoners sometimes feel paranoid and anxious after smoking too much or eating potent, cannabis-infused edibles. Moderating use and selecting strains of cannabis that are commonly recommended for anxiety treatment (i.e. indicas) can help reduce the risk of having an unpleasant experience with pot, but that advice is based on anecdotal evidence.

That said, more research really is needed. Approximately 3.3 million Americans suffer from anxiety, according to the Anxiety Disorders Association of America. It can be a debilitating disorder that affects how people socialize and cope with daily stress. And though there are pharmaceutical options available—including benzodiazepines such as Xanax—the fact of that matter is, those drugs are highly addictive and dangerous. Marijuana is non-toxic and non-addictive, and it is still an effective form of treatment.