Chris Christie to “Crack Down” on Pot, New Poll 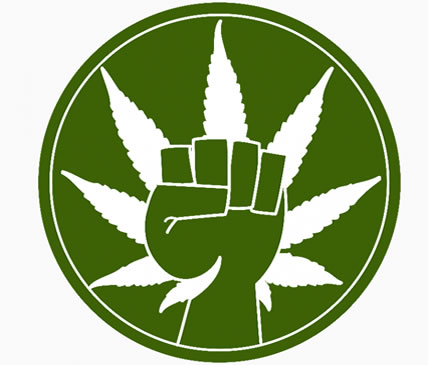 Possible presidential candidate NJ Governor Chris Christie has come out against lifting the ban on medicinal marijuana. Speaking with conservative radio host Hugh Hewitt, Christie emphasized that he would not permit states to legalize marijuana. The Republican Governor still believes that ‘Marijuana is a gateway drug’ and that states should not be allowed to sell or profit from it.
A new Pew poll shows that the majority of Americans support legalizing marijuana. Young people are much more likely to endorse lifting the ban on cannabis. Regardless of age or party affiliation, the trend seems to be moving towards legalization.
Pew Research Center