Cannabis Takes on Alzheimer’s and Dementia 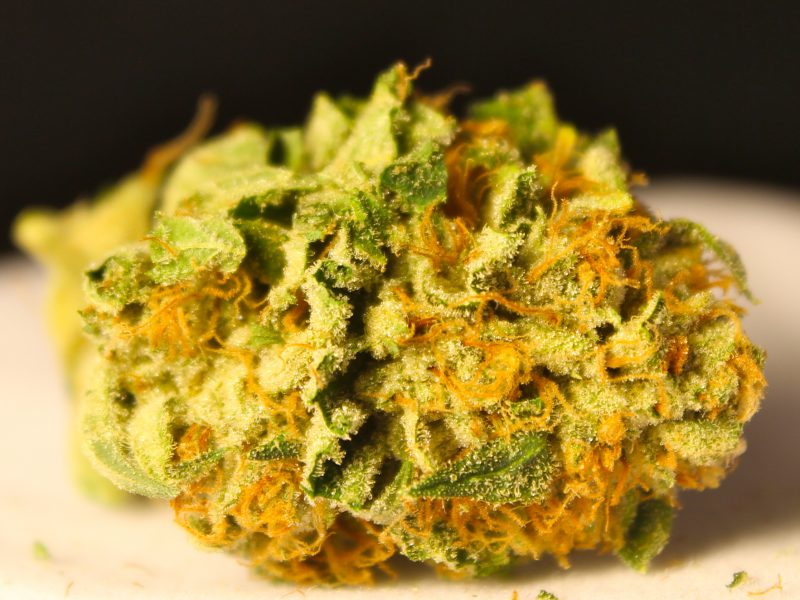 Alzheimer’s is the third most prevalent disease killer in the Western world after heart disease and cancer, and its rate of diagnosis continues to soar. In addition to the obvious cognitive dysfunctions, Alzheimer’s victims are dysfunctional with mundane matters and daily routines, have little or no recollection of close relatives and friends, and tend to be very grouchy and feisty.

A daughter tells the arduous caretaker story of helping her mother’s final stages of Alzheimer’s by getting her on medical marijuana and off pharmaceuticals in stages. Her mother, who arrived to her daughter’s Oregon home as she was approaching 80 years of age, was not the type who took advantage of holistic medicine and organic foods and supplements. In addition to her Alzheimer’s, she was on several other medications for other ailments.

But the crafty inclusion of some home cooked organic meals and cannabis produced very positive results with the mother’s cognitive abilities. The herb stews made her much more sociable and cooperative instead of feisty, angry, inappropriate and anti-social, which are all symptoms of Alzheimer’s, in addition to the gross absence of memory.

Her mother did pass away peacefully and lovingly at age 83 after the mother-daughter bond was firmly re-established. In other words, she exited the Earthly realm in a much better state than if she had not been exposed to cannabis.

A 2013 in vivo (mice) study in Spain, a vanguard for cannabis research, did a study on cannabis for Alzheimer’s entitled “CB2 cannabinoid receptor agonist ameliorates Alzheimer-like phenotype in AβPP/PS1 mice.”

The researchers concluded that:

But that’s not the only Alzheimer’s study of recent that has come to similar conclusions. Researchers who worked on a study published in Molecular and Cellular Neuroscience came up with the most advanced understanding of Alzheimer’s mechanics and how cannabis demonstrates efficacy without toxic side effects. Their study was preceded by similar onesshowing cannabis efficacy for Alzheimer’s.

“I’ve been trying to find a drug that will reduce brain inflammation and restore cognitive function in rats for over 25 years; cannabinoids are the first and only class of drugs that have ever been effective.”